The_Fixer said:
<snip> Then there is one that most illnesses or mental health issues are possessions by Djinns (or demons).
<snip>
Click to expand...

To be fair, that's what those christians believe as well. There's a story about Jesus meeting a mentally ill man and curing him by driving a legion of demons out from him soul and placing them inside pigs.

Its really a crazy story and belief once you read the bible today, but if you keep in mind that this gibberish was written back in the Roman Empire's days where nobody ad the first idea about mental health or even the basics of the nervous system, it becomes understandable.

I am sure your intentions are good and naturally everyone agrees with you on the point of hoping to find any approach so that "theoretically (the virus) would disappear".

I am not a Scientologist so I don't have the belief in "postulates" that you think might work. But, hey, I probably don't know about 99.99999999% of the things that are happening in the universe, so I am no expert on pretty much everything. However, if you really have a strong feeling or belief that the "postulate" methodology might hold some promise to cure disease, can I humbly propose something that might open that portal of opportunity.

PROPOSAL: What would prevent you from sponsoring a one-time event where all of the highest level OTs in the world would show up (or possibly SKYPE into it, if postulates work without the person's physical body being in the room)----and you would have a panel of some of the top virologists in the world. Rather than try to cure a patient or anything that might be extremely difficult, perhaps you can just have some various viruses in petrie jars or another suitable medium, at which point:

-- You could have electron magnification of each sample live virus projected on a big screen in the auditorium.

-- The virologists would hook up any diagnostic feedback as to the virus activity and viability.

-- The OTs could then be asked to postulate that any one or all of the viral samplings would "disappear", however you and the experts agreed that would manifest. Perhaps that concept might not literally vanish, but if the viral activity stopped or diminished in any way--that would be an astonishing bio-tech breakthrough and would set medical history onto an entirely new track to help cure disease or even diminish the suffering associated with it.

If the act of "postulating" did not prove to effectively address the virus, there may the nonetheless be other measurable effects/changes that would occur and that would be a major bio-medical achievement in itself because it would profoundly alter and expand mankind's understanding of disease and life itself. Even if no virus was stopped (but merely affected in any respect) it would still rank as one of the greatest scientific discoveries in human history!

The funding should be very simple because you could pay the $50,000 - $100,000 required yourself out of your multi-millions, and I think it is not a stretch to think that you would gladly pay such a small amount if you could save millions of life with trying to establish an early "proof-of-concept" to the virus/postulate dynamic. If you did not write that check in total, you certain could get a few wealthy OTs to help share the cost. And there is always "GOFUNDME" and other ways to bankroll it.

If you set it up ONLINE as a live event and kept a website which offered updates on whether "postulates" could bring about any change whatsoever to physical phenomena, there would be many tens or even hundreds of millions of people discovering the miraculous potential of "postulates". This would instantly become the greatest single promotional event for Scientology since 1950 and take your church's modest membership (est. 20,000 active Scientologists) to more than 1 billion in a very short amount of time.

The experiment could test more than just the effect of postulates on viruses, it could test it on a whole range of human experiential matters. If even ONE postulate changed physical properties/behavior on only ONE experiment (other than the viral challenge) you would still have produced a new starting point in scientific history that was perhaps far greater greater than Einsteins theory of relativity or the 17th century discovery of bacteria or the 19th century discovery of viruses!

If your project failed utterly to prove any linkage between "postulates" and physical matter, you would nonetheless still be celebrated for the noble effort and compassionate commitment to helping others. Even a "no effect" verdict would result in international acclaim and love for your efforts---and your viewership on social media would gain tens of millions of subscribers and you could talk to them about other wondrous benefits of your religion (Scientology) if that is something you think would help the world.

I had read once that Mr. Hubbard (back in the early 1950s) tried to do a live event to demonstrate the paranormal powers of a "Clear" and that the experiment had less than a desirable outcome. I would not let that deter you because all great things ever accomplished in this world only happen after countless efforts that did not work. It's the very process of research & discovery.

Please consider this adventurous project if you are serious about "postulates" offering some or any hope at all of improving human existence.

Why do I think that Kirstie will not respond to my proposal. . . Other than writing a KR on an SP---who is "attempting to sabotage mankind's only hope" (by proposing experiments that conclusively prove that Scientology postulates don't work).

PRO TIP: If you don't want people proposing scientific research and scientific testing, then it's not a good idea to call what you are doing a "Modern Science".

TODAY'S TAKEAWAY: For the past 70 years Scientology has claimed countless miracles. If anyone single one (1) of them was true, they would have replayed it in millions of advertisements, promotions, brochures, tv shows, books, documentaries and internet websites. However, instead of that, they send out millions of advertisements that just boast of miracles. From this we can conclude:


"Scientology can lecture you about their miraculous powers. They can help you​
clear all the words about their miraculous powers. They can use a demo kit ​
of paper clips and batteries to demonstrate an OT's miraculous powers. They​
can clay demo for you an OT's miraculous abilities. If you ask for a specific​
example they can recite verbatim Hubbard's tech about "exteriorization" and​
provide you with 1M success stories about "exteriorization". They can​
do literally ANYTHING you require them to do, except DOING it (exteriorizing)."​
- L. Don Hubbard * - From his self-help bestseller EVOLUTION OF A HOAX​
​
​
​
* L. Don Hubbard (see avatar) is the estranged evil twin brother of L. Ron Hubbard. Don is the Founder of the Church of Hoaxology which was based upon his seminal research, as published in the 1950 book "HOBONETICS". Don is the first human being to have achieved the state of OH (Operating Hobo), a spiritual state culminating in the miraculous ability and superpower to: "Be there and do nothing".


​
​
.​
​
​
Last edited: Mar 17, 2020
"Scientology literally saved my life! Without Ron's books I would have frozen to death!" - Don Hubbard (see avatar) is Ron Hubbard's estranged & evil twin brother. As Founder of the Church of Hoaxology and bestselling author of "HOBONETICS", Don is the first human being to achieve the state of OH (Operating Hobo).

So whaz happening????
Still expect postulates to asis and make the evil postulate to disappear...???

That certainly will help to make your postulate come true...
Last edited: Mar 17, 2020

That certainly will help to make your postulate come true...
Click to expand...

She's going to rescue me and you too: 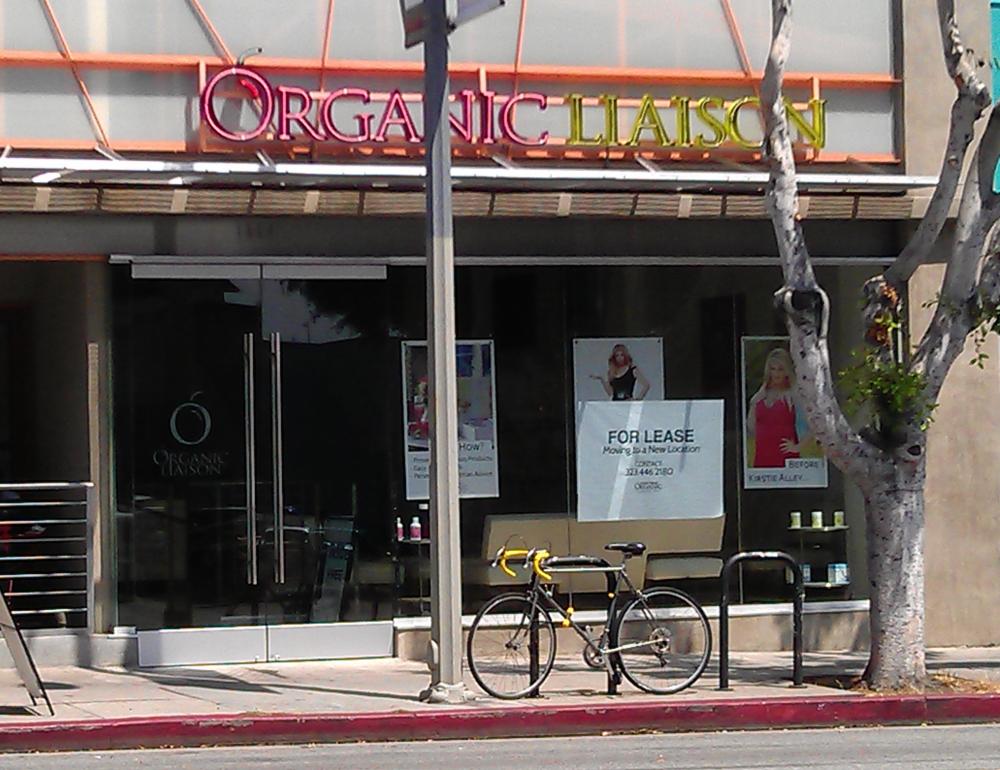 I am surprised she failed, since the marketing and packaging were quite good..and she had quite a large pool of potential clients in Scientology