What Is The Motivation Behind David Miscavige?

Who is David Miscavige? What is it that has created this bullying, cruel despot?
Part I: 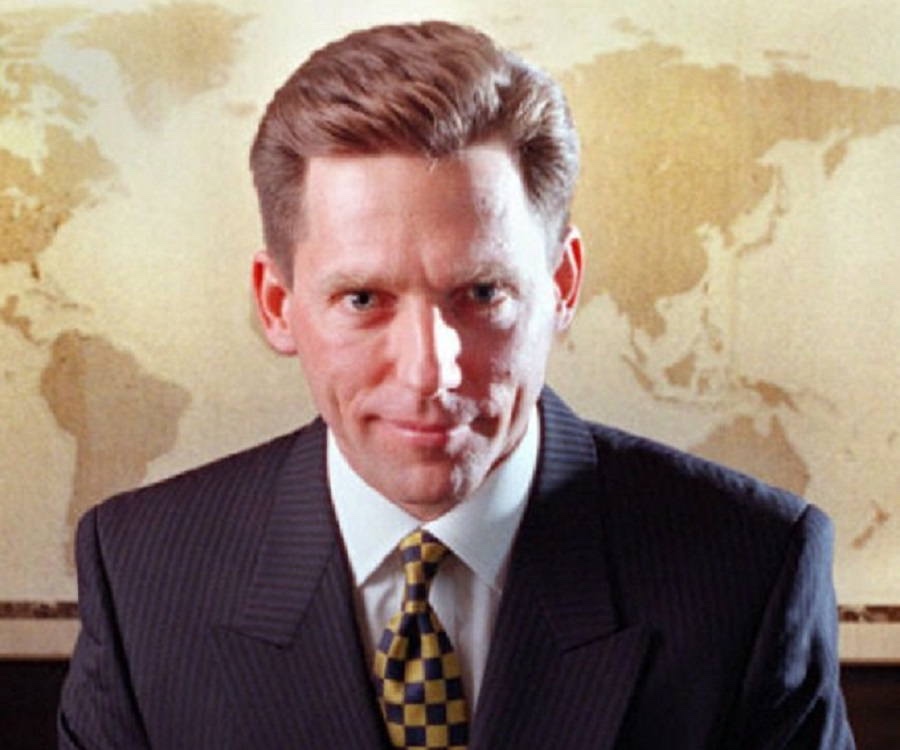 Who is David Miscavige – Part I

The Foundation Who is David Miscavige? One would be hard pressed to answer that question as he doesn’t let anyone get close enough to find out. Those under his control most certainly have their opi…

StefaniAnn said:
Who is David Miscavige? What is it that has created this bullying, cruel despot?
Part I:

Who is David Miscavige – Part I

The Foundation Who is David Miscavige? One would be hard pressed to answer that question as he doesn’t let anyone get close enough to find out. Those under his control most certainly have their opi…

What motivates anyone who is a narcisstic sociopath with psychopathic tendencies? David Miscavige is a MONSTER and will never change.
What motivates Miscavige is Money and Power. Period.
He is adored and worshiped by the Sea Org Slaves.
He gets standing ovations from the Celebrities and sheeple at his Grand Opening of Idle Morgues.
He does not go as low as to grace the Class 5 morgues with his Royal Highness ness, but he does not need those DB's around him.
They are just too degraded and would not understand.

What would happen to him if he left Scientology? Where would he go? Who would bow down to him? How would he act?

He is TRAPPED in a cult of his own making.

He is suffering from alcoholism and will most likely die a slow, painful death all alone - hiding from his real and perceived enemies. Much like the founder, L Ron Hubbard.

Excuse me, but I was a Scientologist for some 31 years and therefore, I have some expertise in this area...

David Miscavige considers himself a savior of Mankind a legend in his own mind....

In your involvement as a Sea Org staffer did you ever witness or experience physical violence?
Or was this only done at the very top?
Just curious.

I joined the SO in September 1972 and left in June 1996. I personally witnessed zero physical violence in terms of someone being hit or choked etc, but was aware of two instances. In the late 70s one guy at Saint Hill beat up another guy after he'd screwed his wife, but that was kinda acceptable. At ITO in the early 90s a female D of P kneed an annoying (male) Tech Sec in the groin; both posts were subjected to a lot of stress so the action was understandable although not acceptable. And that's about it.
Since 2006, PaulsRobot (https://paulsrobot.com) will deliver a free fully-personalized stress-release session to you whenever you want one.
D

Karen#1 said:
David Miscavige considers himself a savior of Mankind a legend in his own mind....

I can not wait for the day when his self constructed image comes tumbling down around those large ears. Believe me when I say I have NO sympathy for this evil man. But it seems like not a lot of focus gets placed on him anywhere other than by former members. This blog, like my others, hopefully gets people thinking and talking about Miscavige. I want people to be aware that he is the one running the show. It’s easy for Never Ins to think of Scientology as an entity in and of itself, a cult in a nutshell so to speak. Yes Hubbard created it. But WHO is driving the bus NOW? Miscavige stays hidden. On the lowdown except for his fancy grand openings or insulated Scientology events. Those of us who did not/do not live within the world HE has reshaped to his own liking don’t often remember that he makes all the decisions. Scientology would not be in the shape it’s in today without David Miscavige‘s iron fists on the wheel. I want people to know. To talk about him and not forget exactly what kind of bully, domestic abuser and maniac he really is.
You must log in or register to reply here.
Share:
Facebook Twitter Reddit Pinterest Tumblr WhatsApp Email Link
Top