"In recent months there have been some specific accusations publicly directed at Mike Rinder that for Never Ins are worth addressing for the sake of the truth.

"@ultioetveritas was initially created in order to confront the various Fair Game lies that Scientology was promoting against Rinder, most especially in the form of the claims of domestic violence. Over time, this twitter account has evolved into something more, building upon the early foundations, becoming a source of information for Never Ins about the lies and abuses of this dangerous cult.

"The original purpose, however, is never abandoned.

"Information concerning the many tragedies past events surrounding Scientology is “old news” for many, if not most, of the ex Scientologists.

"Over the years, Scientology’s policies of Fair Game and disconnection have left a veritable path of pain in its wake. Their desperation for acceptance and good PR coupled with the exhortation to keep Scientology working has resulted in despicable, sneaky and even potentially criminal actions.

"All of this is familiar and resignedly accepted by former members.

"For Never Ins these goings on are not so familiar. ..."

In recent months there have been some specific accusations publicly directed at Mike Rinder that for Never Ins are worth addressing for the sake of the truth. @ultioetveritas was initially created …

Staff member
Alanzo, you wrote in a comment to that article:

You ignore the information about the corruption network that the Church of Scientology cultivated in Pinellas County judicial system.
Click to expand...

What information do you have about that?
"I just may be the lunatic you're looking for."
O

"Two accusations have been flung at Mike Rinder which, for the Never In community, need to be addressed.

The first is the attack that “Rinder is not to be trusted until he tells the truth about victimizing wogs. Which he has never done.”

One form or another of this denunciation has appeared and reappeared over the past few months, if not longer, on social media and frankly it sounds like it’s taken straight from an OSA policy binder.

It all boils down to an accusation that Mike Rinder knows more than he’s telling. There are some who believe that they are entitled to all information Mike may or may not have.

This claim is false.

Anyone who has watched The Aftermath knows full well that Mike admitted he was in charge of and responsible for Fair Game against enemies of Scientology.

He could not have been more clear than when he stated; “If the Church decided someone was an enemy and needed to be silenced or destroyed, it was my job and I did it. Everything from following them 24 hours a day to having people camped outside their door, to being vilified on the internet, to following them wherever they traveled, I was the guy [that did it].’”

He has also expressed shame and sorrow for his deeds.

More than that, the things he has done since he left the organization speak far louder than any words could to his intent to fight the abuses and correct the wrongs.

Rinder’s honest disclosure has not been limited to just The Aftermath, either. He has spoken of his OSA required duties on a number of different occasions.

September of 2010, the BBC with John Sweeney produced a follow up to their 2007 exposé on Scientology called The Secrets of Scientology.

During this show Mike gave Sweeney unprecedented, open, honest and candid insight into the realities not only of how Scientology operated, but more importantly how they dealt with those who got in the cult’s way.

Sweeney had experienced Fair Game in all it’s ugliness, yet in spite of the aggressive stalking by private investigators, Scientology brushed Sweeney off as being paranoid.

John Sweeney questioned Mike about it on camera.

Sweeney: “was I being paranoid?”

Rinder: “no. You were being followed.”

Sweeney: “we were being followed?”

Sweeney: “and who gave the orders to follow us?”

Rinder: “that would’ve come under my purview.”

Later in the interview Mike also admitted to following Sweeney to San Francisco.

Even this was not the limit to his admitting his part in the ugliness that is Scientology.

Keeping silence about his actions while in Scientology is not an allegation that can be cast at Mike Rinder.

He has fully embraced the realities of his position while in the COS, publicly issued a mea culpa and has been actively forced into doing penance ever since."

Mike Rinder is doing something about Scientology everyday. I think he is doing a great job exposing Scientology and it's criminal thuggery cult activities. Thank you Mike Rinder. You are a hero in my book!!
O

Super Star Celebrity Leah Remini and new Celebrity Star who became famous, Mike Rinder, worked tirelessly to produce the show;
Scientology; the Aftermath. It is on A&E.
Mike Rinder works around the clock to expose the atrocities about Scientology and David Miscavige. He is a humanitarian and a hero.
This show is excellent. Mike and Leah won numerous awards and millions and millions of viewers watched it.

Please watch it if you have not seen it. 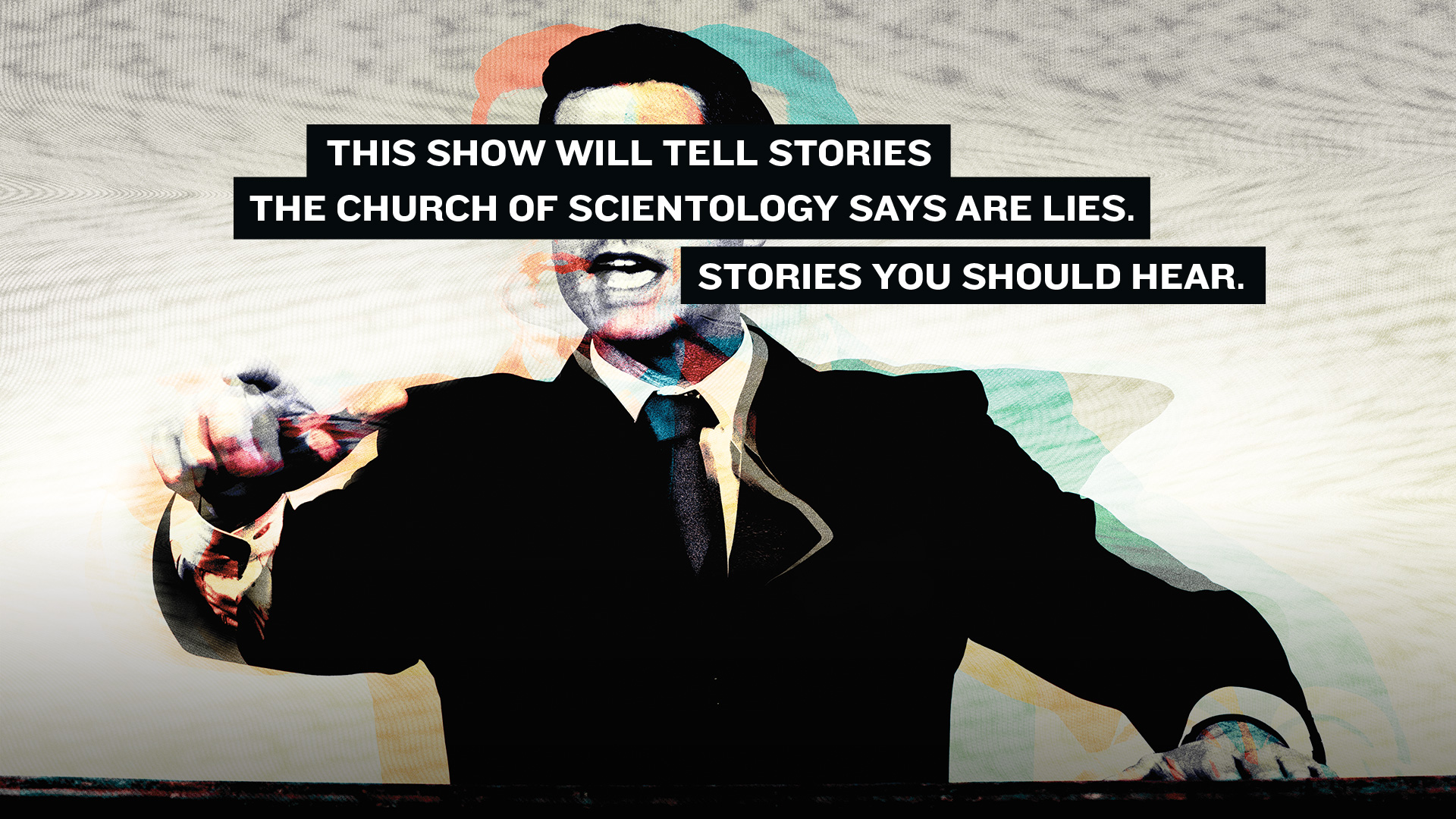 Catch up on season 1 of Leah Remini: Scientology and the Aftermath, only on A&E. Get exclusive videos, pictures, bios and check out more of your favorite moments from seasons past.

Leah Remini (Scientology and the Aftermath), 2017 Emmy winner in for informational series. She won at the Creative Arts Emmys ceremony in downtown Los Angeles on September 9. She and her team are on stage in the press room answering questions. 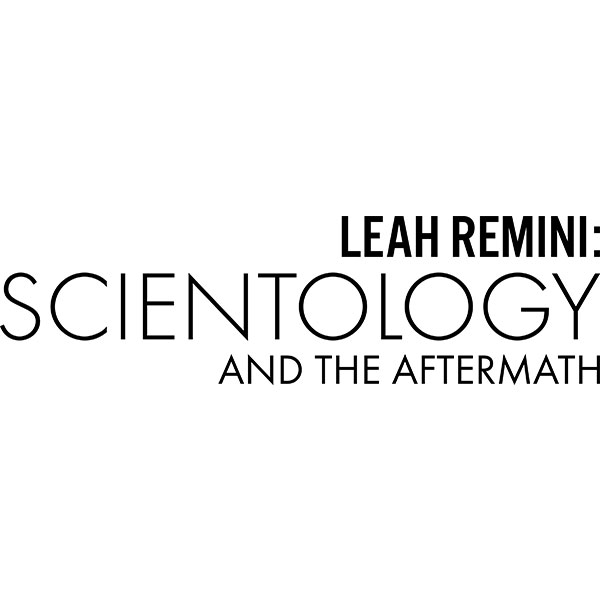 Leah Remini: Scientology And The Aftermath

Leah Remini: Scientology And The Aftermath: awards, nominations, photos and more at Emmys.com.

PGA Producer of the Year Award in Non-Fiction Television

PirateAndBum said:
Alanzo, you wrote in a comment to that article:

What information do you have about that?
Click to expand...

It's here in this 2012 sworn depo given by Marty Rathbun in the Ken Dandar trial.

This sworn deposition by Mark Rathbun revealed the network that David Miscavige, Mike Rinder and Mark Rathbun worked to set up to influence the outcomes of legal matters in favor of the Church of Scientology in Pinellas county Florida.