England are thrashing Ukraine 4 - 0 as we speak.

Tom is a rabid England fan. - He’s in a state of electrification, bouncing 50 foot high on his sofa. "Besides our recent question about whether Tom has been notified that his Freewinds bandleader recently died, we will also repeat what we asked last year on Cruise’s birthday…

We now know that in late August or early September 2005, Shelly Miscavige was vanished by her husband, and she hasn’t been seen at a Scientology event since, except for when she was allowed to attend the funeral of her father in the summer of 2007. For the last 16 years, she’s been kept out of sight, and we’ve written many times why we think we know where Miscavige banished her, to a small secretive Scientology mountain compound northeast of Los Angeles.

Why is Tom Cruise never asked the obvious question, what he thinks about the woman who at one time he trusted enough to find him a date with Nazanin Boniadi, and had been married to his best friend, has been kept out of sight for 16 years?

Tom Cruise cannot possibly believe the Church of Scientology’s flimsy cover story that Shelly is working diligently at a special project and is too busy to make public appearances. As Dave’s bosom buddy, Tom must know that his best man has simply banished his troublesome wife and will keep her in isolation until she dies.
How is Cruise never asked about this?

Probably for the same reason reporters never ask him how he could simply walk away from his daughter Suri a couple of years after he and Holmes split up in 2012. We guarantee you that there is not a reporter who meets him who doesn’t know that Cruise chose Scientology over his own daughter. But Cruise knows that reporters won’t ask about that because Tom is a Great Guy, a movie star who does all his own stunts, and if your publication ever wants access to him again you won’t bring up such things.

So Tom today reaches a new milestone at 59, and he’s still looking ageless. And he starts another orbit around the sun as Scientology’s most useful ornament. Isn’t life grand?" Since he's a member of public in scientology, how come he wasn't sitting in a courseroom all day at London org? I think I'll KR him for being a dilettante.
S 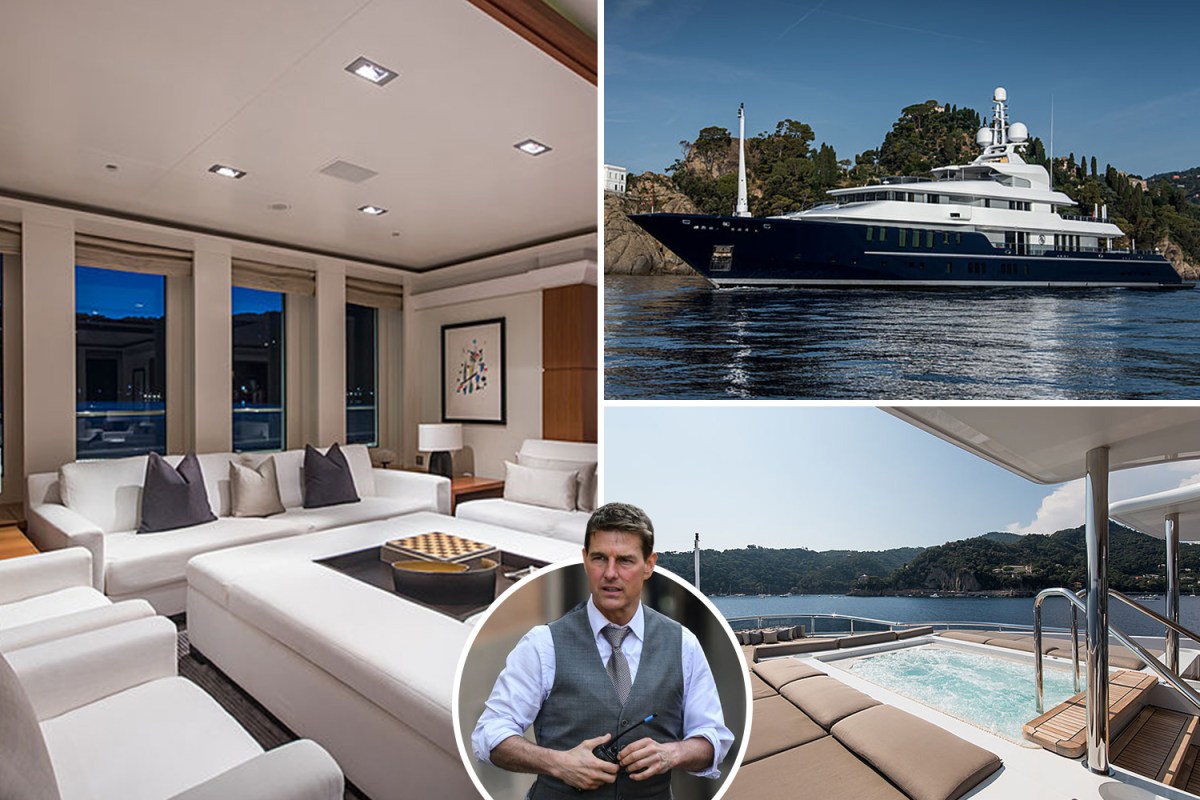 HOLLYWOOD superstar Tom Cruise is staying aboard an incredible £32million super yacht as he holidays in Cornwall. The 59-year-old’s incredible vessel – called the Triple Seven – was spo…