Tom Cruise in orbit: Why it makes sense for NASA to launch Scientology’s space cadet Tom Cruise in orbit: Why it makes sense for NASA to launch Scientology’s space cadet | The Underground Bunker

EXCERPT from blog:
What a welcome distraction it was yesterday as news spread that NASA, Elon Musk, and Tom Cruise were in talks to launch the Mission Impossible actor to the International Space Station in order to film scenes for an as yet unplotted movie. 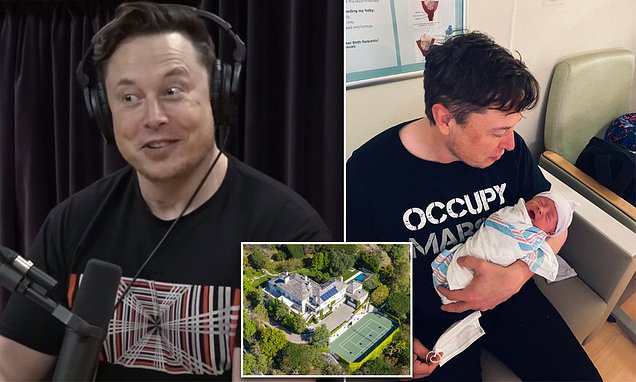 Musk shared a photo of the newborn, telling fans the baby is called X Æ A-12, inset. In a two hour long chat released Thursday the billionaire broke down the name, main.

Netflix is a way ahead of the curve on this topic.....

Steve Cantrell....( of "The Office" fame ) has written a TV Series Comedy, called Space Force.....and I believe some show are already in the can.

Kinda pisses me off that they want to make a comedy out of this.... 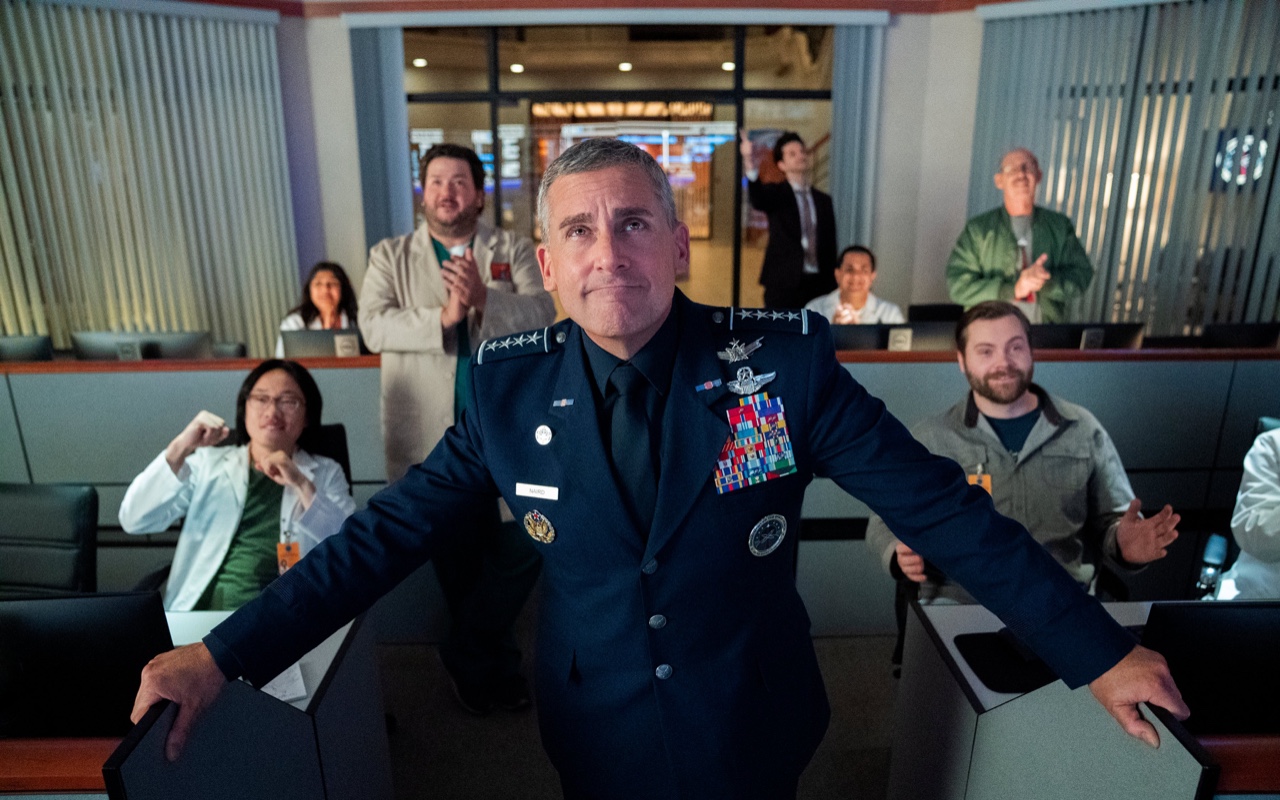 I hope Elon doesn't get mixed up with Tom Cruise ......not a good thing!

If Tom Cruise wants to go to the International Space Station.....I believe Russia sells tickets for around $10 million each. He should just buy one and go up as a tourist.....instead of trying to ensnare Elon and NASA.....into some scheme.
Last edited: May 7, 2020
You must log in or register to reply here.
Share:
Facebook Twitter Reddit Pinterest Tumblr WhatsApp Email Link
Top