The Church of Scientology is promoting anti-vaxx through the International Religious Freedom Roundtable and the Conscience Coalition.

The letter was first discovered in a tweet by Scientology member Evan Wecksell, who is running as a write-in candidate for California State Senate District 25 on an anti-vaxx (anti-vaccine) platform. Wecksell tweeted: 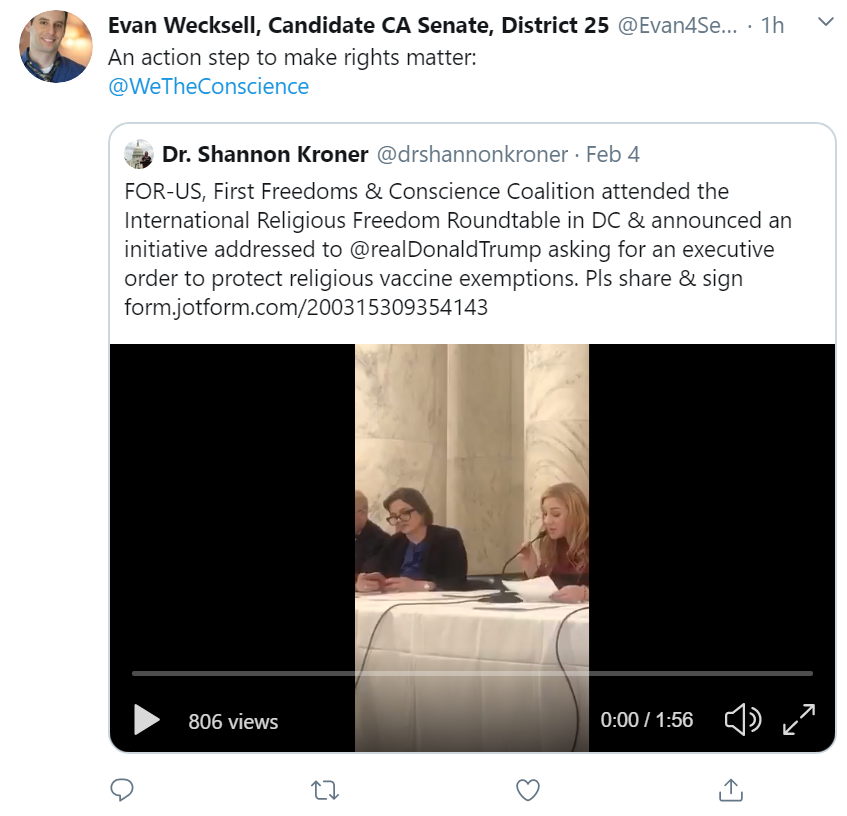 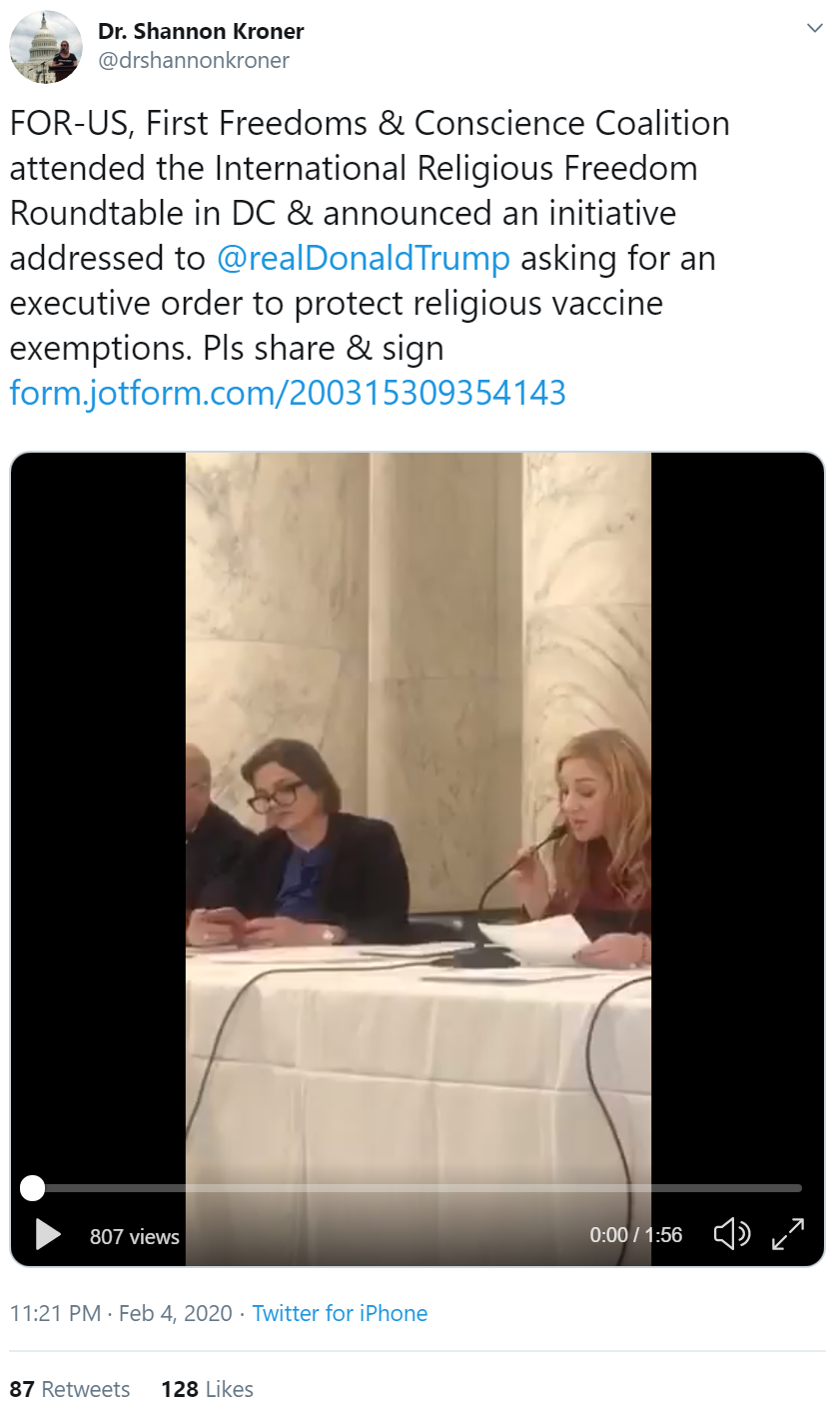 Two direct links to the letter to President Trump are: 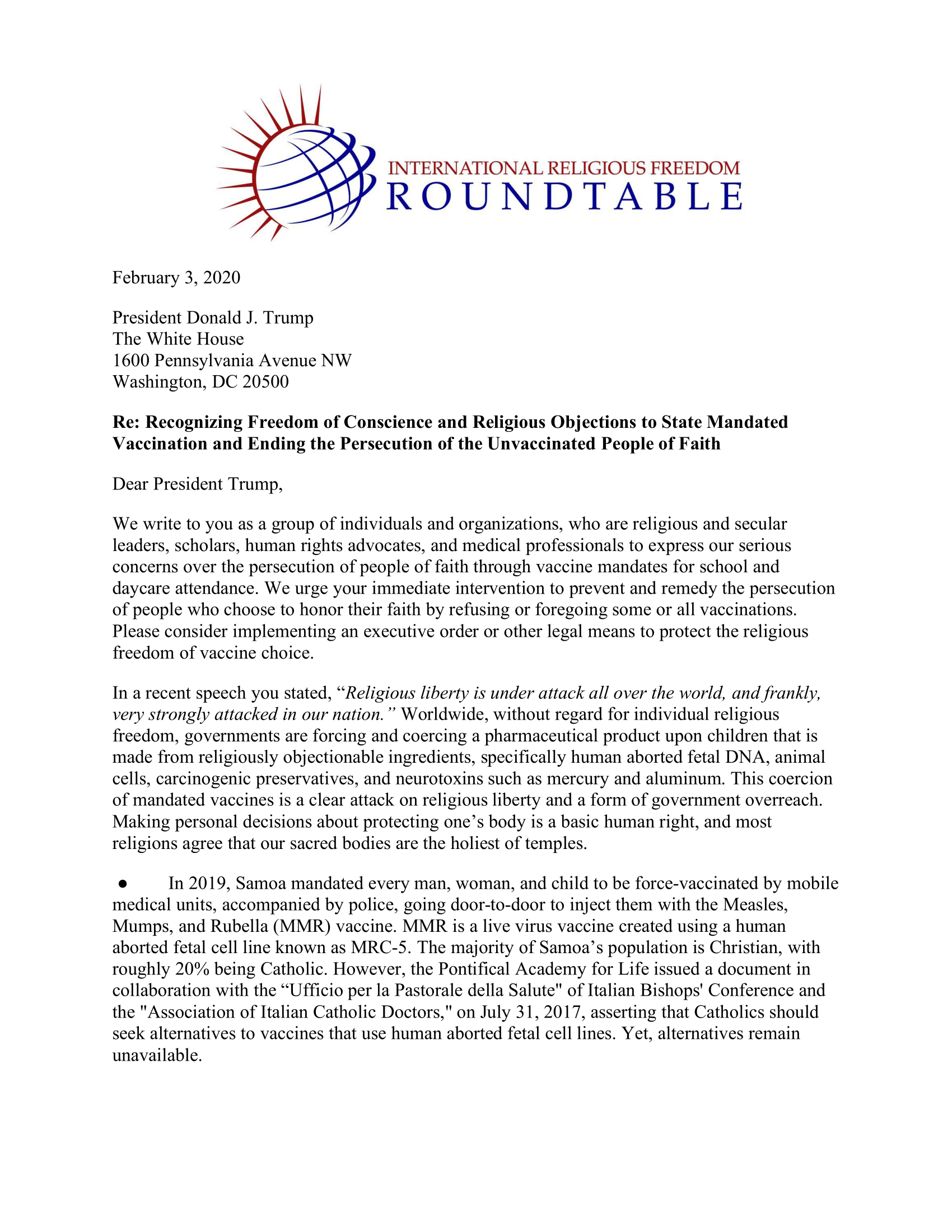 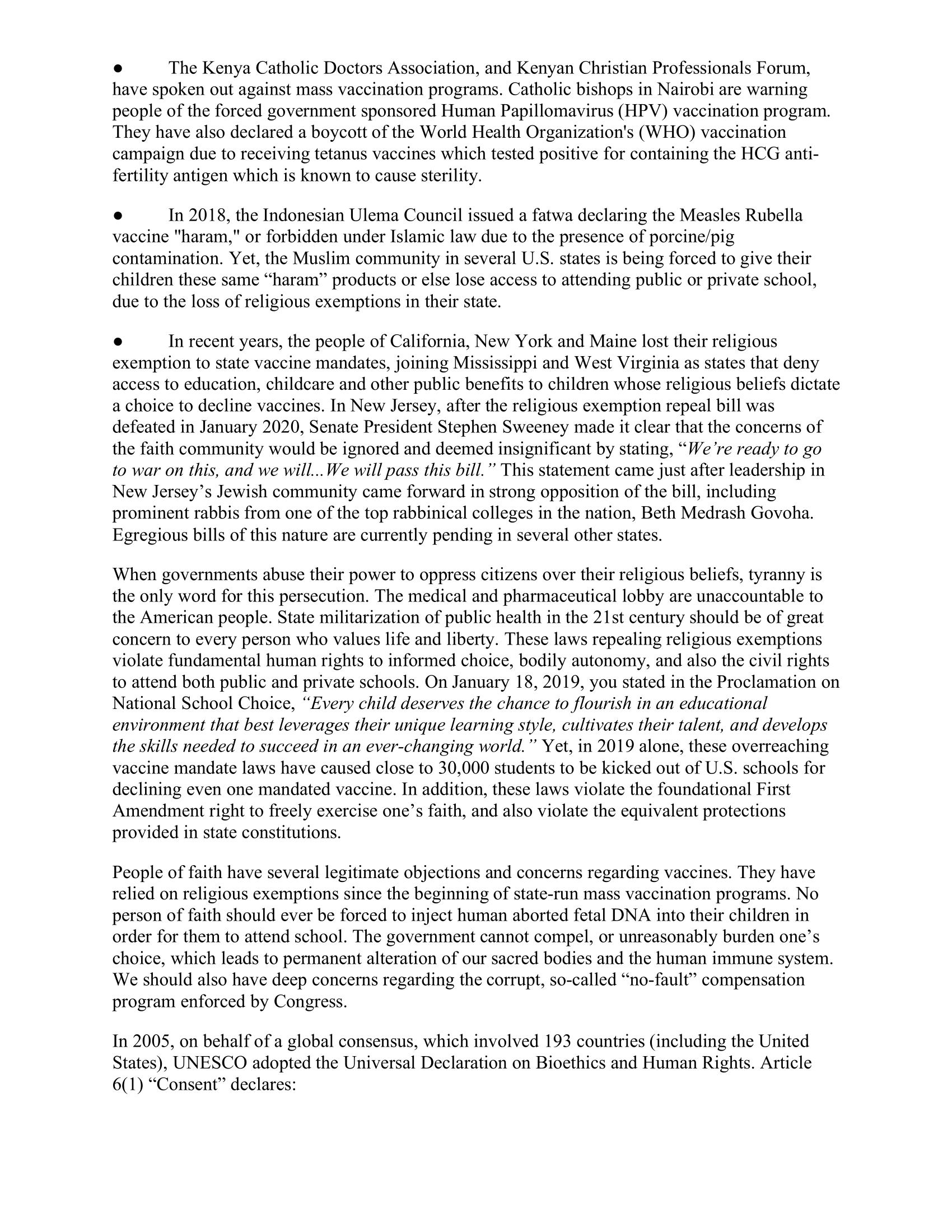 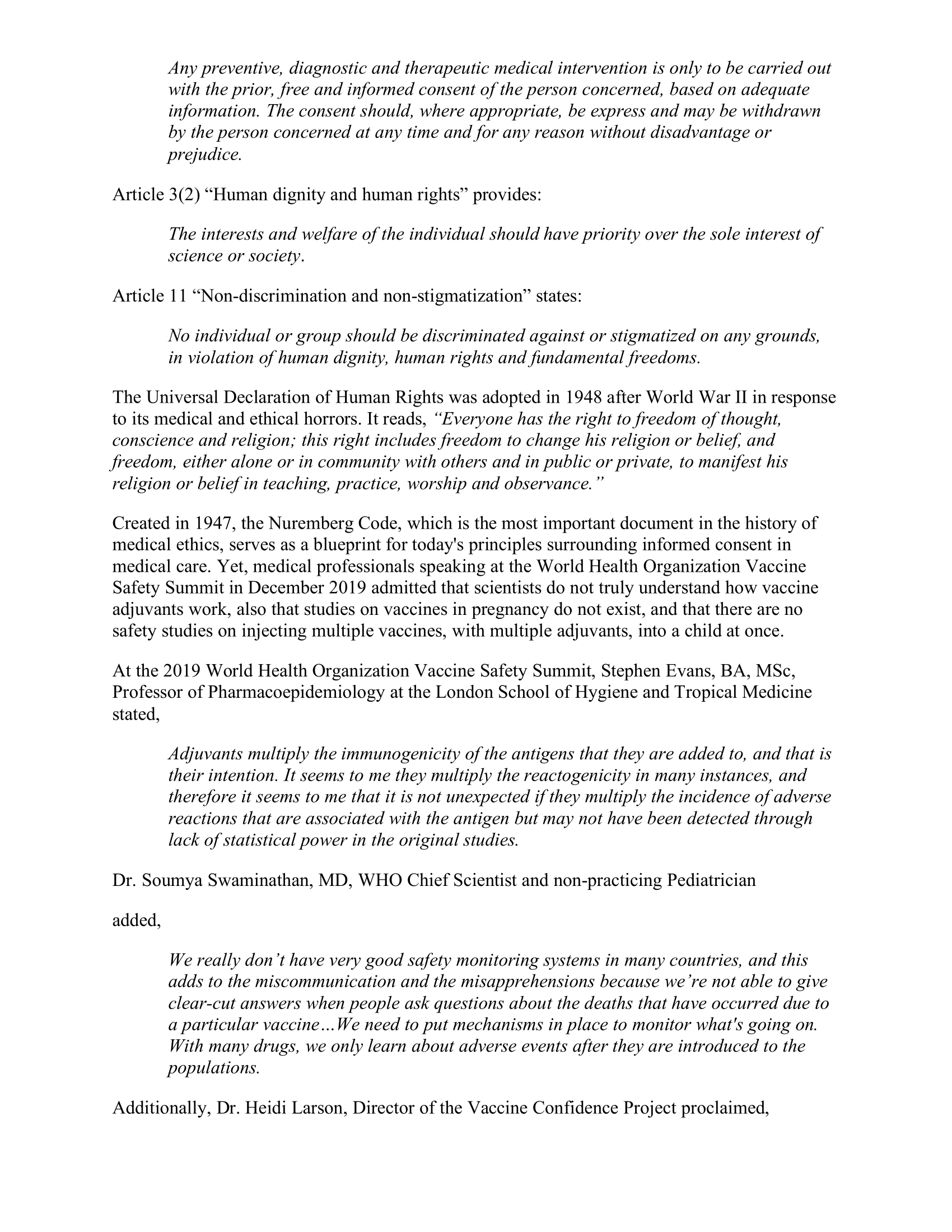 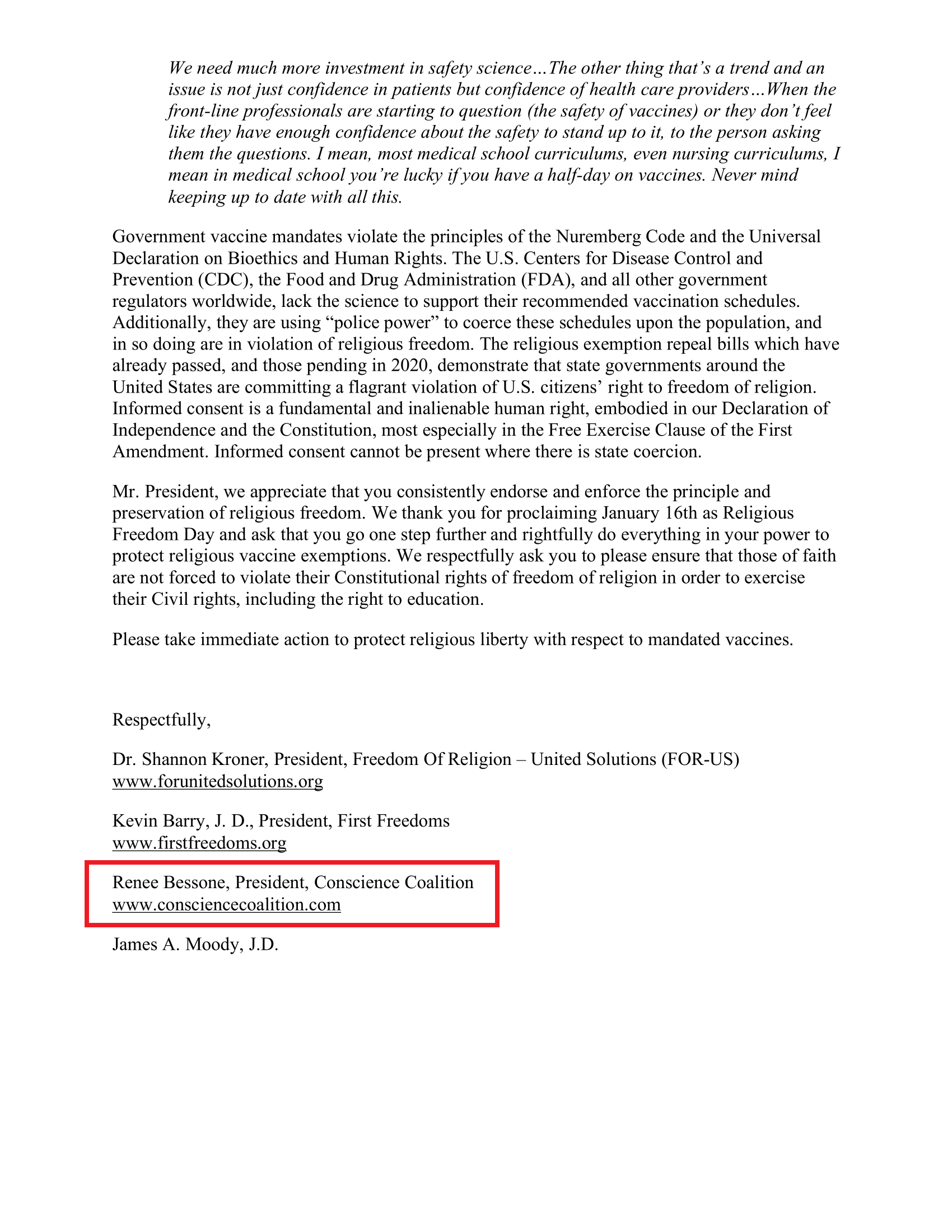 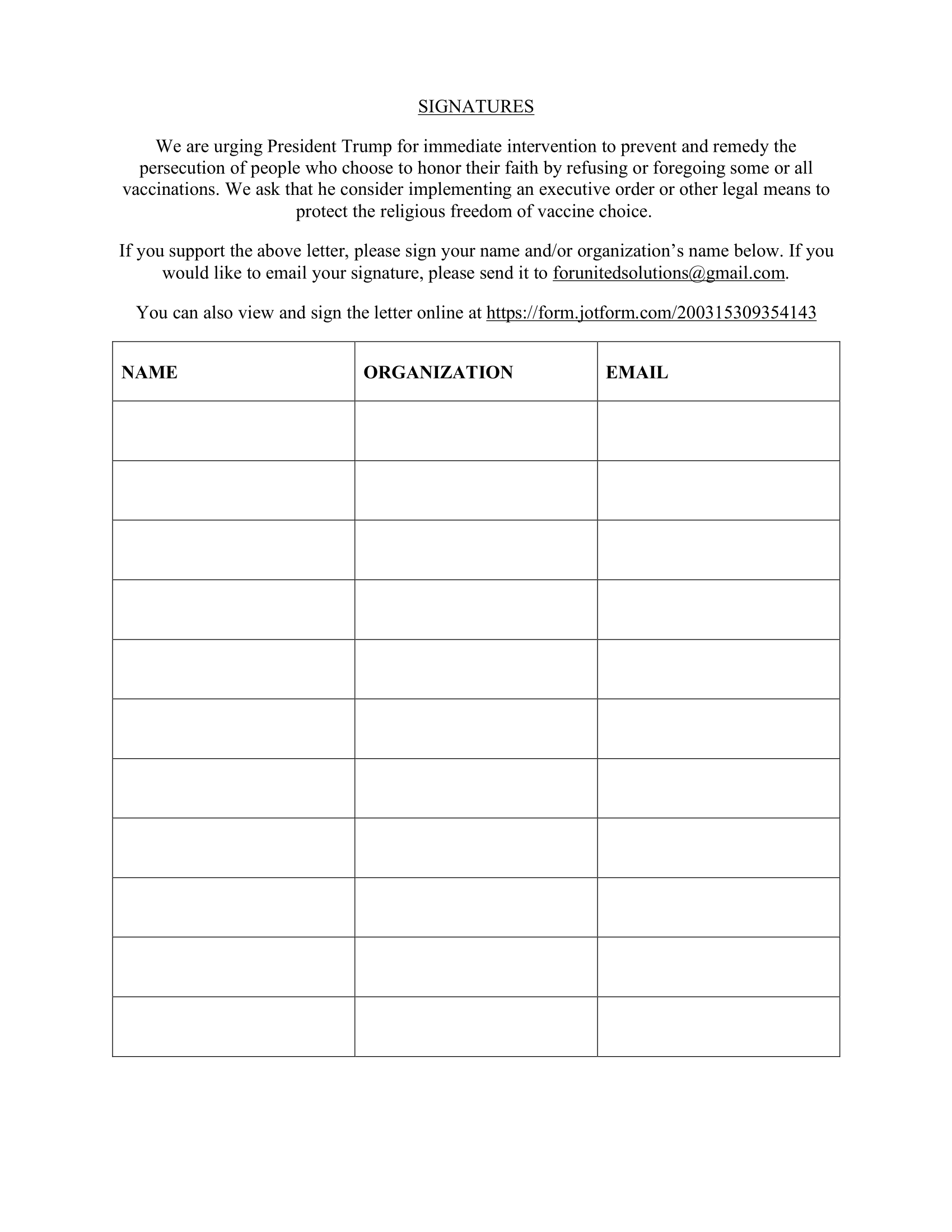 As Rod Keller has reported for Tony Ortega, the International Religious Freedom Roundtable (IRFR) was founded by Scientologist Greg Mitchell in 2010. Mitchell is currently the Co-Chair of the IRFR. Mitchell is a registered lobbyist for Scientology who received half a million dollars from the church over the last five years.

As Rod Keller has also reported for Tony Ortega, the Conscious Coalition is a group of Scientologists that is promoting an anti-vaxx agenda. Keller states, "there’s no doubt they’re well connected with OSA, the Office of Special Affairs, which is responsible for all contact with the world outside Scientology." The “Chief architect, strategist and lobbyist” of the group is Mitchell. His wife Renee Bessone is listed as the founder and chair of the organization.

The letter to President Trump is signed by a Kevin Barry as President of First Freedoms. A Kevin Barry (i.e., not necessarily the same person) has Scientology Service Completions and is Clear.
ISNOINews on Twitter:

Shannon Kroner Is Building A Consensus To Save Religious Freedom

FOR-US just spent the last week in Washington DC attending CPAC, educating legislators and media outlets on the importance of honoring our First Amendment Right of Religious Freedom and the need to protect religious vaccine exemptions.

I interviewed with several media outlets while at CPAC and shared an Initiative Letter asking President Trump for an Executive Order to protect religious vaccine exemptions.

Media sources I spoke with included Next News Network, The Epoch Times, Breitbart News, Talkline with Zev Brenner, and The Jennifer Bukowsky Show. I also met Vice President Pence, and hand delivered the Initiative Letter to US Representatives Paul, Cruz, Sasse, Romney, Rosen, and Graham. We also spent time speaking with actor Stephen Baldwin and discussing his concerns regarding the new vaccine mandate laws that have hit residence in New York.

So what’s next for FOR-US?

March will be a very busy month for FOR-US!

We are heading BACK to Washington DC for two very important meetings. We’ve also been invited to a private event with people VERY close to the President.

First, we will be attending the International Religious Freedom Roundtable to announce to Ambassador Brownback and other important decision makers the final number of signatures collected with the Initiative Letter. As of today, we have close to 40,000 signatures. We’re excited to announce that we’ve extend the signature deadline to March 7, 2020.

Next, FOR-US, First Freedoms and Conscience Coalition will be attending a very important meeting behind closed doors in which FOR-US will be flying in several religious leaders to discuss the many ways in which vaccine mandates infringe upon our First Amendment rights of religious freedom.

FOR-US has offered to cover travel expenses (plane tickets, train tickets, gas (if driving), and hotel accommodations) for all of our religious leaders attending the meeting. Please donate to help us cover the costs of travel for our religious leaders and further our mission to protect religious freedom and a parents choice regarding medical decisions for their children.

Lastly, FOR-US has been invited to a small, private event with people VERY close to President Trump.

FOR-US Executive Director, Dr. Shannon Kroner, will have the opportunity to network and educate those who are in direct contact with the President. 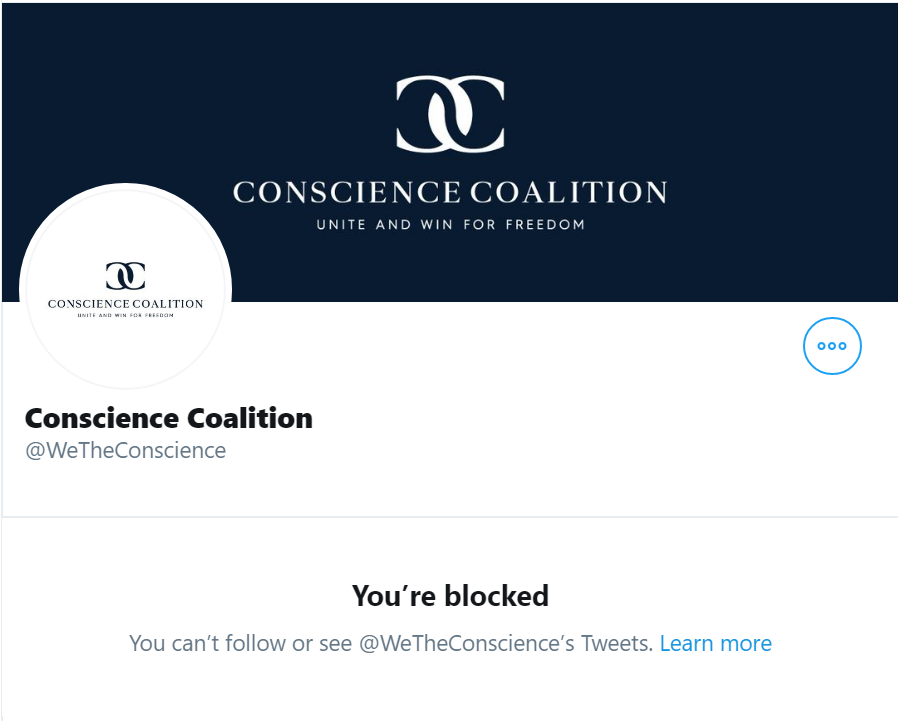 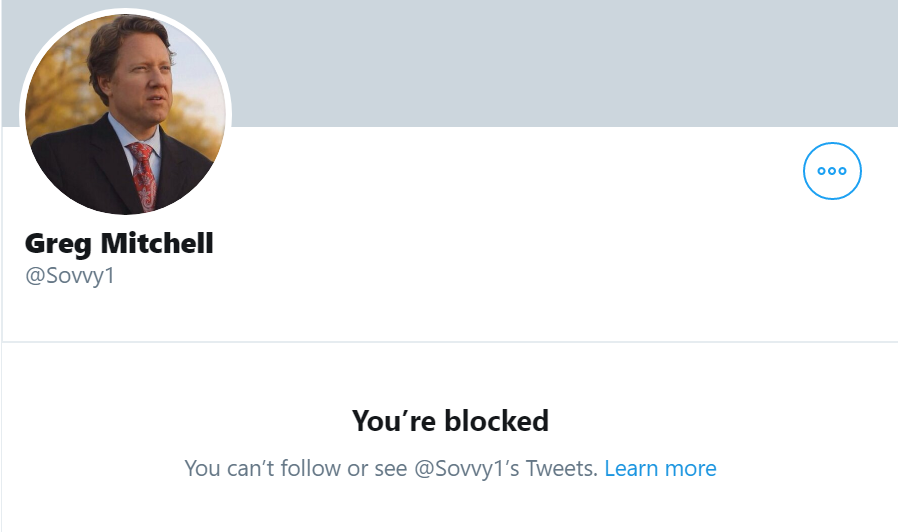