Aleister Crowley's 1904 Naples Arrangement is the precursor of Hubbard's 1952 The Factors.

The Point's idea of Being (Sat) became Communication.

Affinity, Reality, Communication appear in Hubbard's The Factors in the same place as do Bliss, Knowledge, Being in the Naples Arrangement.

"These idea of Bliss (Affinity), Thought/knowledge (Reality), and Being (Communication) constitute the minimum possible qualities which a point must possess if it is to have sensible experience of itself."


*​
'The Factors' are a re-write of material from Aleister Crowley, who drew from earlier sources.

Relevant passages from Crowley are in his 'Book of Thoth', and in his Second Lecture from the book 'Yoga for Yellow bellies', and also in his 'Little Essays Towards Truth' in the chapter 'Man', and other works.

Lots of the stuff, about which Scientologists swoon with appreciative awe, comes from this guy: 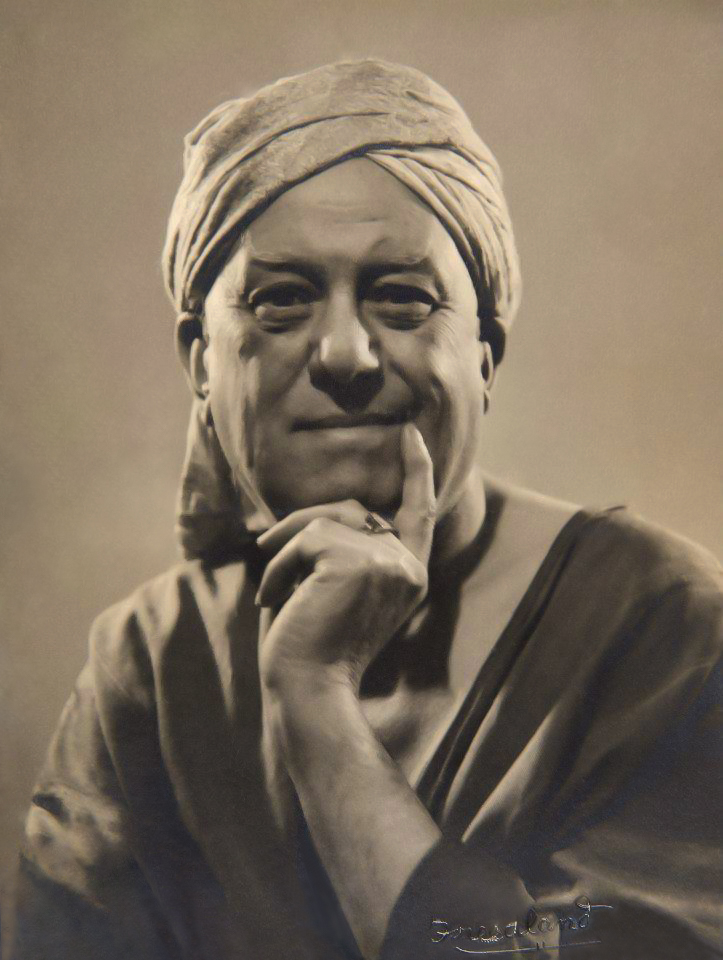