Scientology Patron Meritorious Joy Villa says US Men's Basketball Team lost because they are "focused on... their hate for America" and has "No heart"


Joy's statement about the men's Olympic basketball
team was very much like her dresses. . . 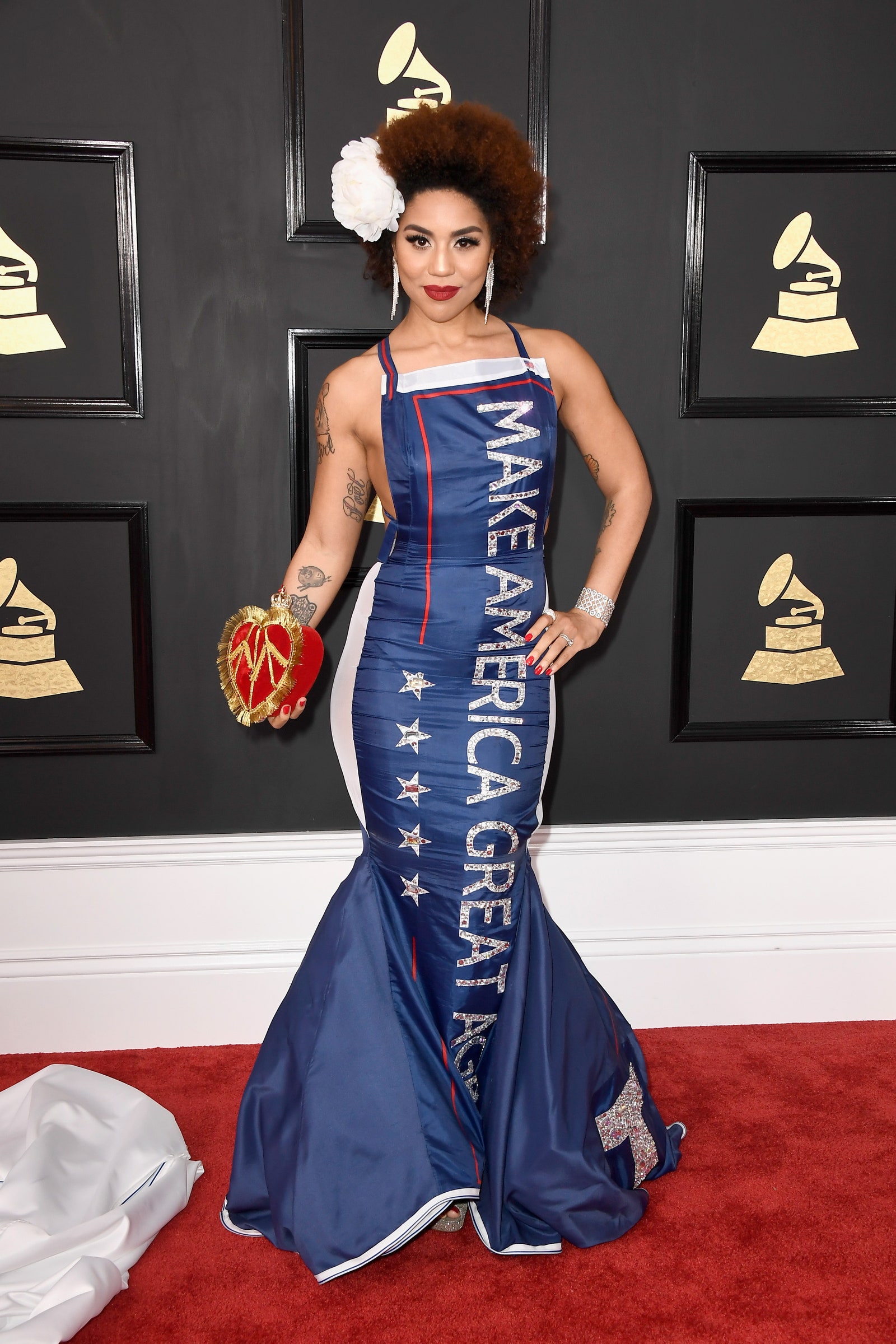 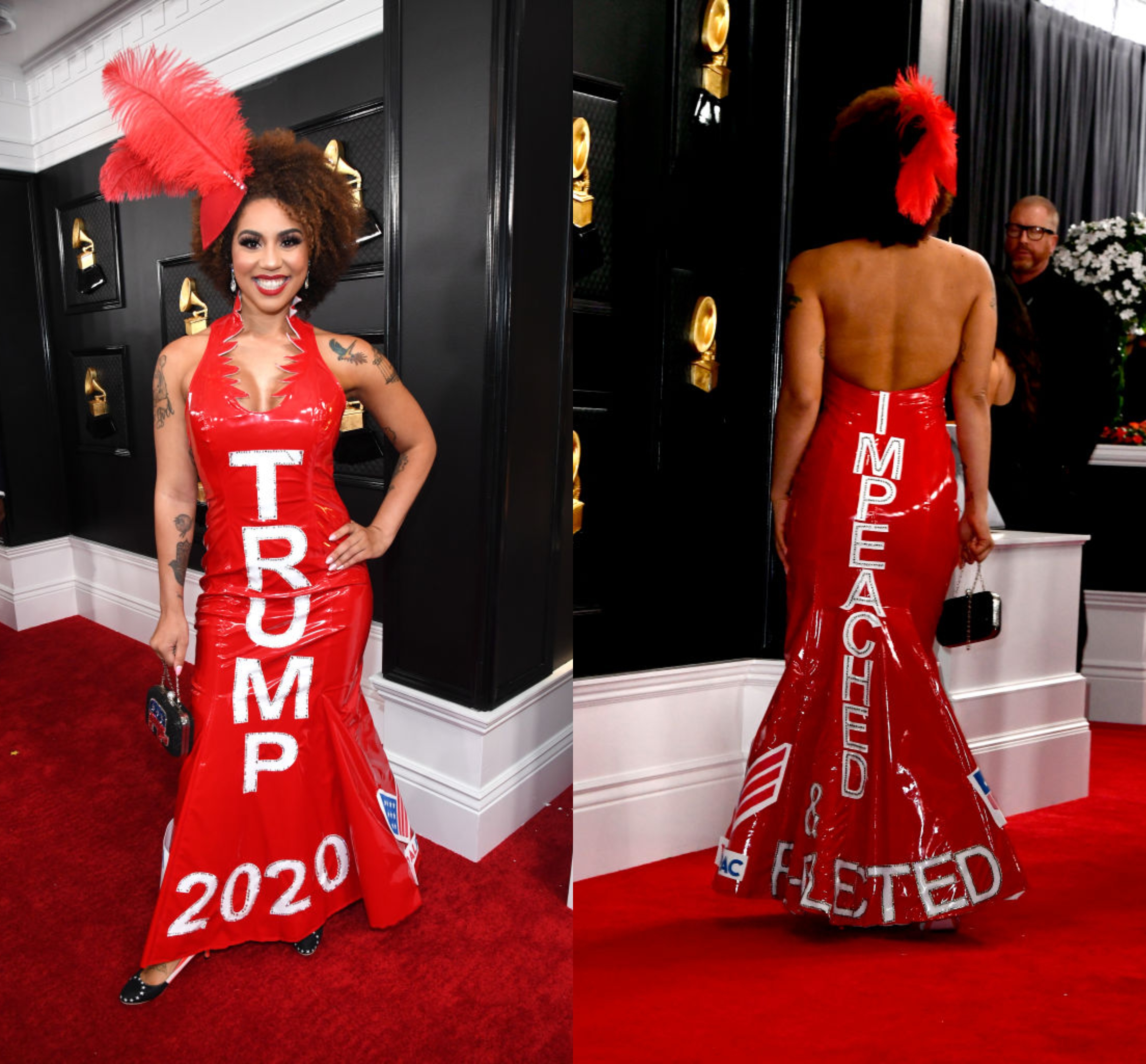 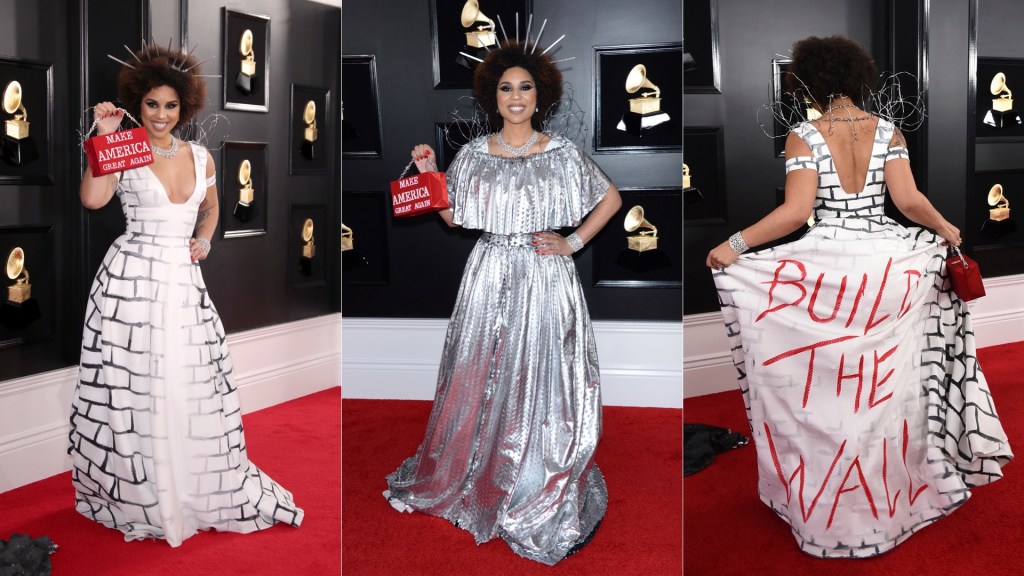 Intended to shock and outrage the woke!

There's a certain simplistic genius in not trying to defend
or debate—but instead "joking & degrading" and dancing
and clowning. Just like Anonymous did in front of Ideal
Orgs and their "deadly serious" planet clearers hiding
inside. Laughing in the face of lies, gaslighting and
psychological terrorism is the kryptonite for
those afflicted with knowingness & wokeness.

And that statement about the reason that elite megastars
lost that game rings true at a certain level. Because, just
like Scientology OTs, the only spiritual value they
hold and the only bigger truths they religiously
worship is themselves as God.

.​
"Scientology literally saved my life! Without Ron's books I would have frozen to death!" - Don Hubbard (see avatar) is Ron Hubbard's estranged & evil twin brother. As Founder of the Church of Hoaxology and bestselling author of "HOBONETICS", Don is the first human being to achieve the state of OH (Operating Hobo).
You must log in or register to reply here.
Share:
Facebook Twitter Reddit Pinterest Tumblr WhatsApp Email Link
Top