A candidate with Scientology roots is running for Clearwater mayor
Morton Myers says he’s not an active member. But with family on Scientology’s staff, he says he’s uniquely positioned to find middle ground with the church. 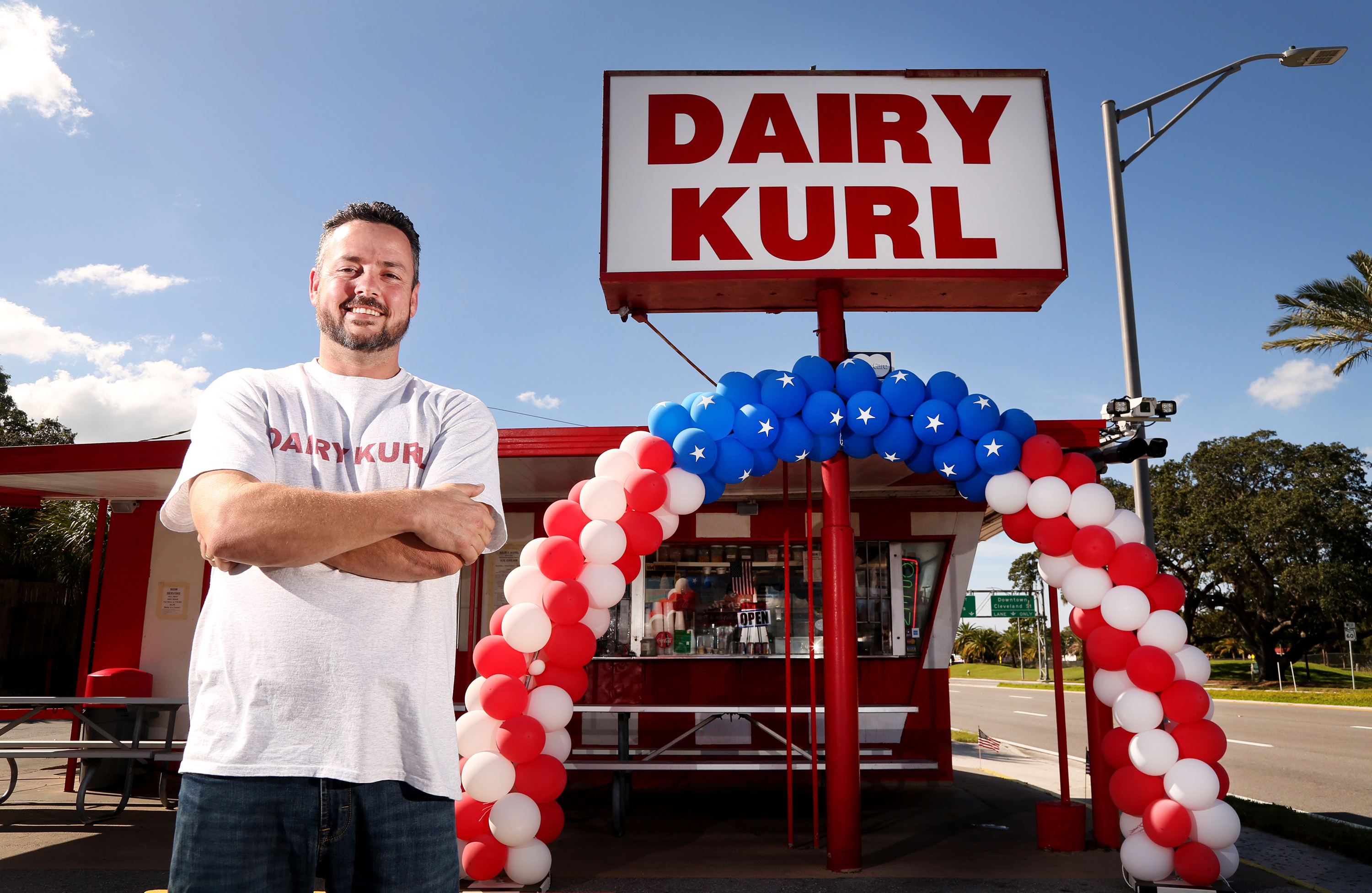 Morton Myers, 40, is an entrepreneur, a lifelong Clearwater resident and now a candidate for mayor who comes from a family of Scientologists. He says he is not a practicing Scientologist and is running to bring change and representation to all residents. [DOUGLAS R. CLIFFORD | Tampa Bay Times]

Published 4 hours ago
Updated 19 minutes ago

CLEARWATER — When Morton Myers introduces himself as the latest mayoral hopeful, he fields questions about Scientology the same way he did as a child growing up in Clearwater.

Myers, 40, said he’s always been “neutral” on religion. But his parents were dedicated Scientologists, having spent much of their adult lives in the Sea Org, the church’s military-style workforce. They left the religious order in 1983, when Myers was 3, to raise a family. 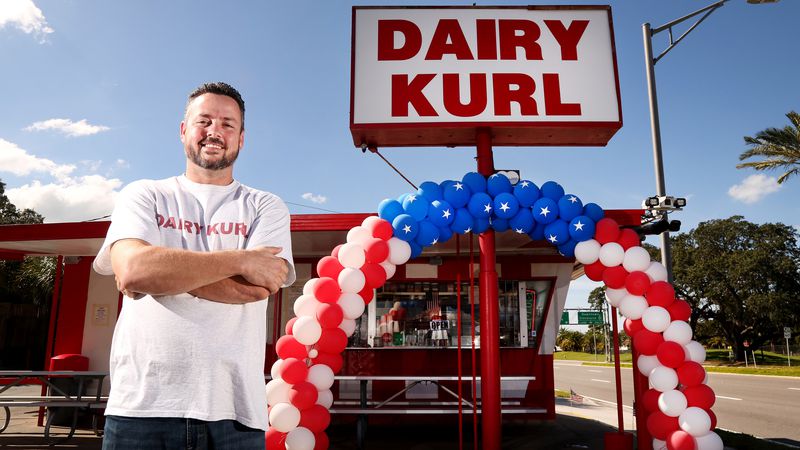 A candidate with Scientology roots is running for Clearwater mayor

Morton Myers says he’s not an active member. But with family on Scientology’s staff, he says he’s uniquely positioned to find middle ground with the church.

Harold#1 said:
Morton Myers says he’s not an active member. But with family on Scientology’s staff, he says he’s uniquely positioned to find middle ground with the church.
Click to expand...

There is no middle ground with a fanatical cult desperately trying to take over a planet, beginning with taking over smaller towns.

"When somebody enrolls, consider he or she has joined up for the duration of the​
universe-never permit an "open-minded" approach. ​
​
The whole agonized future of this planet, every man, woman and child on it, and​
your own destiny for the next endless trillions of years depend on what you do here​
and now with and in Scientology.​
​
This is a deadly serious activity. And if we miss getting out of the trap now, we may​
never again have another chance. Remember, this is our first chance to do so in all​
the endless trillions of years of the past. Don't muff it now because it seems unpleasant​
or unsocial to do Seven, Eight, Nine and Ten.​
​
The proper instruction attitude is, "You're here so you're a Scientologist. Now we're going ​
to make you into an expert auditor no matter what happens. We'd rather have you dead than incapable."​
​
​
It's an observable fact that Scientology, like a boa constrictor, has slowly but lethally choked the life out of downtown Clearwater, Florida. The retail, entertainment, dining and tourist trade in downtown Clearwater has literally been killed. Scientology has effectively demonstrated the sacred scripture that they would "...rather have (Clearwater) dead than incapable (of generating over a million dollars a week for a sociopathic con man's cult)."


.​
"Scientology literally saved my life! Without Ron's books I would have frozen to death!" - Don Hubbard (see avatar) is Ron Hubbard's estranged & evil twin brother. As Founder of the Church of Hoaxology and bestselling author of "HOBONETICS", Don is the first human being to achieve the state of OH (Operating Hobo).

Be on the look out for people who "are not active members" but are friendly to Scientology, have family in Scientology and/or "Scientology friends in good standing."

This may be a PR action aimed at convincing the "wog" public that Scientology is normal.

Arthur Conway Hubbard thread: https://exscn2.net/threads/what-do-you-make-of-his-attitude-and-writings.423/#post-9208
Mirror of The Scientological Onion
And the ESMB Web Site, plus
the Original ESMB Message Board

Axiom: All politicians are liars.

Sub-corollary: Especially in Florida . . . and watch out for that big fake grin (as evidenced above).
You have to lie every day to sustain a fantasy.

Morton Myers says he’s not an active member. But with family on Scientology’s staff, he says he’s uniquely positioned to find middle ground with the church. ​
Not an active member: "I comped my FEBC last week. Making A/Ps, working on Eligibility for OT levels."