Leah Remini: Scientology And The Aftermath Now on Netflix

As of today, 3 seasons of The Aftermath are now available on Netflix…
Hoping this will generate a new wave of interest in ending the abuses of scientology.

Leah Remini: Scientology And The Aftermath Now on Netflix

Just checked in on Netflix and Leah Remini and the Aftermath is pulling ratings: #6 in TV Shows Today
You have to lie every day to sustain a fantasy. 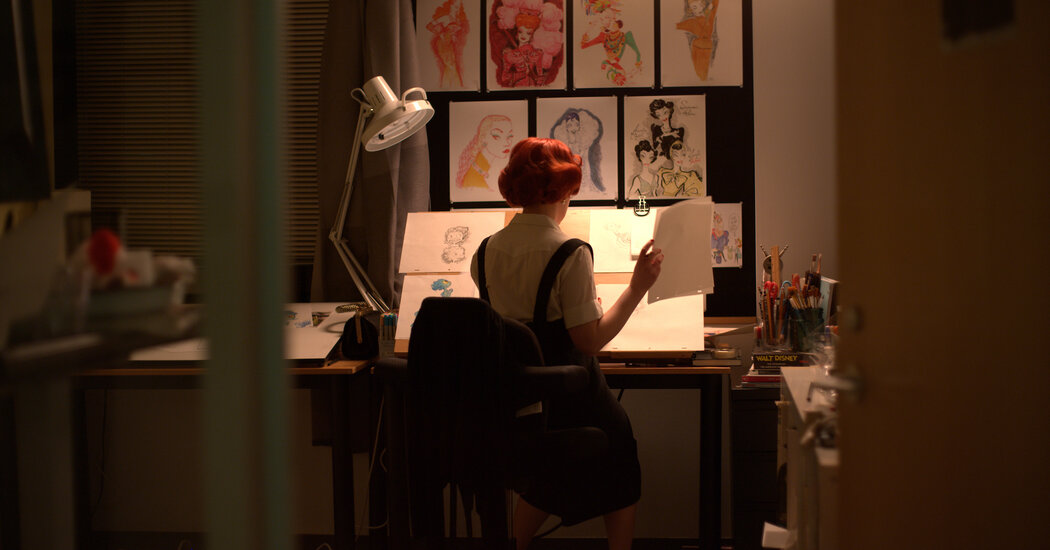 How Much Watching Time Do You Have This Weekend?

Take a look behind the curtain at Pixar … or into Scientology. Or check out a beautiful new six-part series about child development. 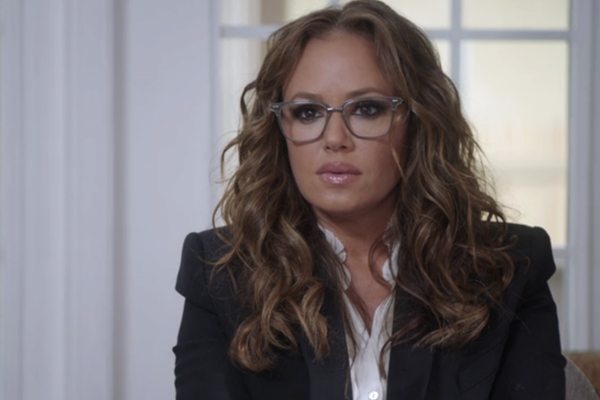 Leah Remini in Season 3 of “Leah Remini: Scientology and the Aftermath.”Credit...A&E

‘Leah Remini: Scientology and the Aftermath’
When to watch: Now, on Netflix or Hulu.

The actress Leah Remini was a prominent Scientologist before breaking with the organization in 2013; her book about her experiences came out in 2015, and this fascinating series premiered on A&E in 2016 and won an Emmy in 2017. Now all three seasons are streaming. If you recently watched either of the NXIVM documentaries, or if you’re spending time right now thinking about how people wake from collective delusions, what deprogramming from cults of disinformation might entail, or how people seek and receive forgiveness for abuses enacted at the behest of a charlatan, watch this.
You must log in or register to reply here.
Share:
Facebook Twitter Reddit Pinterest Tumblr WhatsApp Email Link
Top