Veteran of the Psychic Wars 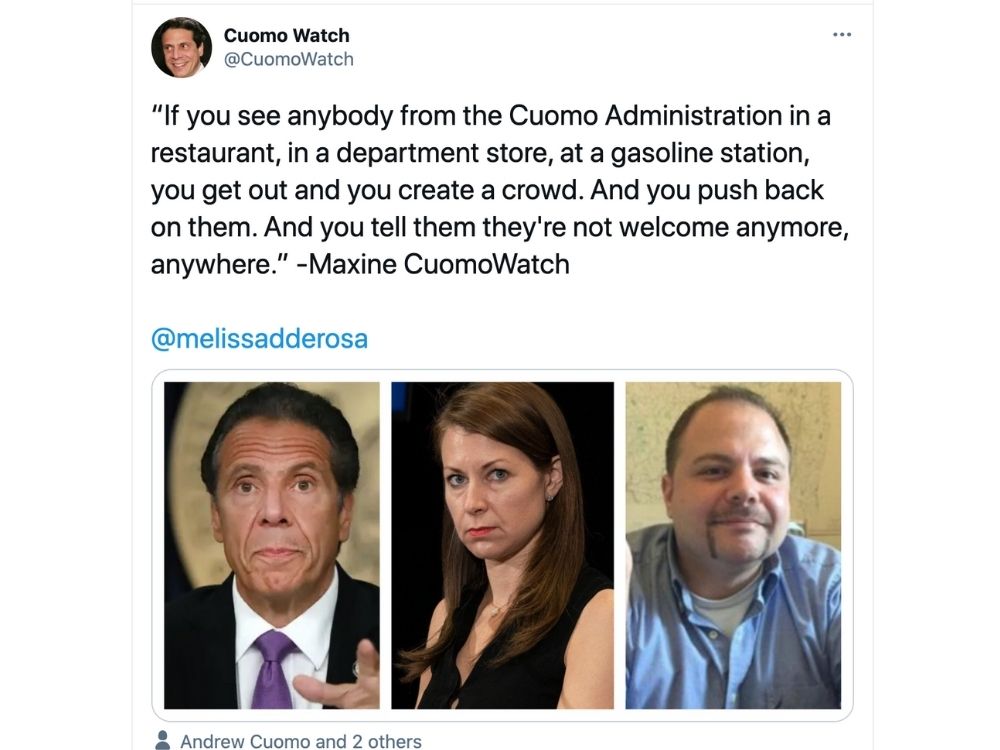 After the tweet went up, Democratic politicians took to Twitter to condemn the call to violence — which was actually a modified Maxine Waters quote.

thefederalist.com
“The urge to save humanity is almost always only a false-face for the urge to rule it.” -- H L Mencken

Islam was started among white people and remained as such until it expanded to parts of Africa, Pakistan and Indonesia. Nowadays Muslims come from all sorts of ethnic and racial backgrounds.

You can call Trump's policy "religious bigotry", "Islamophobia" or "know-nothing-nativism". But it is not racism.

Arguing with or criticizing members of the other party... every single politician starting with the federalist and whig parties way back when did this. How is that racist?

America was built by immigrants. Somehow everyone forgot that. If the US continues to shield illegal immigrants while at the same time enacting legislation that harms or inhibits legal immigrants, outsourcing will only get that much more intense.

One good thing Trump did - he talked about taxing remittances, but he never did it. Which is great, because that would only hurt legal, hard-working honest immigrants and their families abroad.

There are many reasons why she is unfit to hold office, I listed some in my posts above. None of them have anything to do with her race. Her policies as AG were unjust all across the board, but statistically the majority of the people affected were black or latino.

Meena Harris, the industrious and outspoken niece of Vice President Kamala Harris, is creating an optics issue for the White House.

Enthetan said:
What used to happen when someone called someone else a racist fascist: "Oh, no, I'm not, let me prove it to you (grovel, grovel)". Something like what would happen when a Sea Org member accused you of "spreading entheta" (notice my handle)

Pay attention to the lyrics below