Any idea as to whether he is still in or not?

Jon was a singer-songwriter. Anyone who was at the Portland Freedom Crusade probably knows who he is. He wrote and sang a song directed towards Bud Clark, the Mayor of Portland. I didn't personally make it to Portland but he came to Boston Org for some days after that and I met him then. He was friendly, and talented as well. He could make up songs on the fly in real-time and had a sense of humor.

Also, around 1987 I worked on a project with Social Coordination where we sent a dozen celebrities to China for a series of concerts and to promote the cult, and I believe Jon was one of those who went, but it's been a few years and I'm not 100% sure.

Here's a link to a page that includes samples of his music. If you only listen to one song make sure you listen to Target Two! Scroll down to #16. 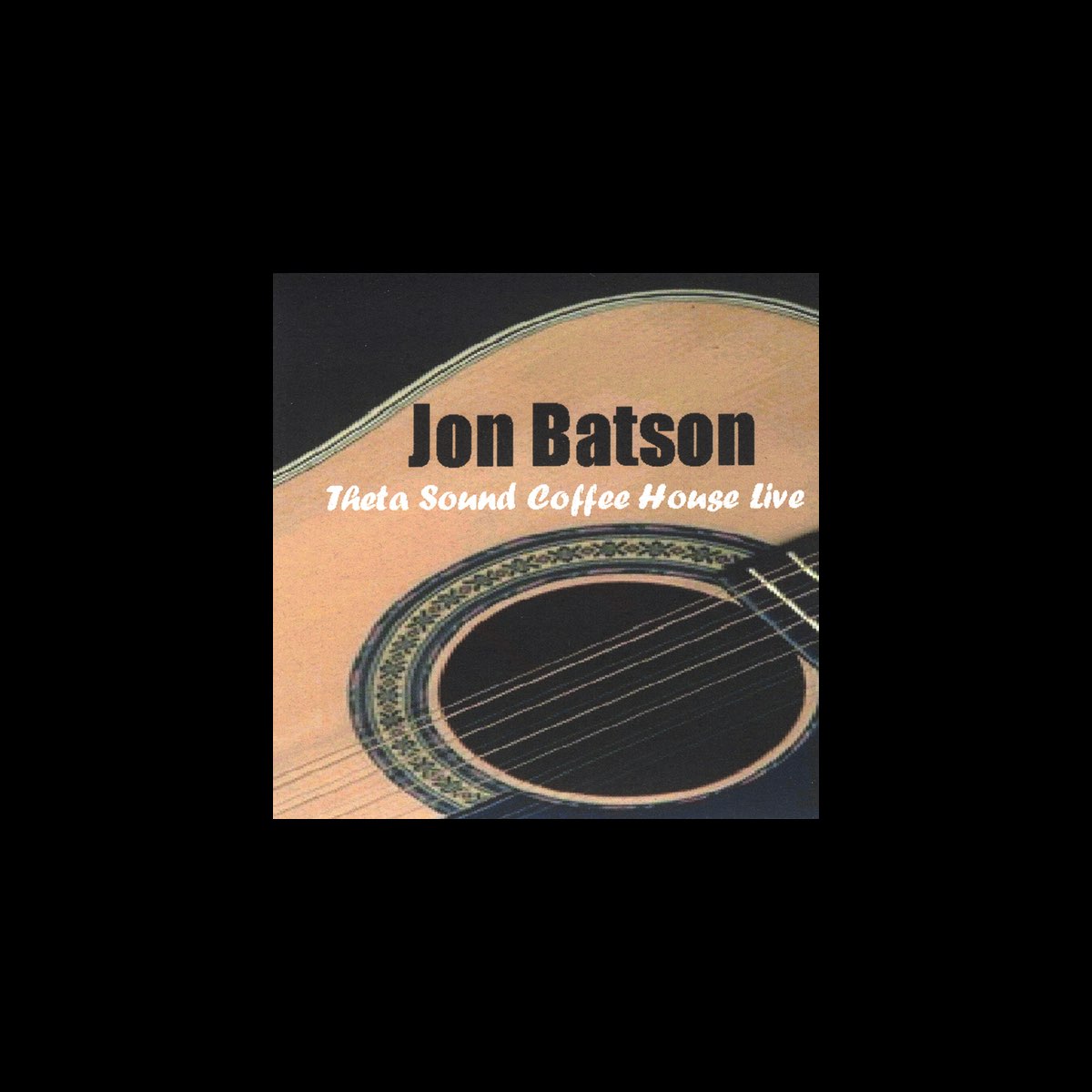 
Here are a few other pages related to him or his music:

View credits, reviews, tracks and shop for the 1985 Vinyl release of "Hey , Bud Clark" on Discogs. 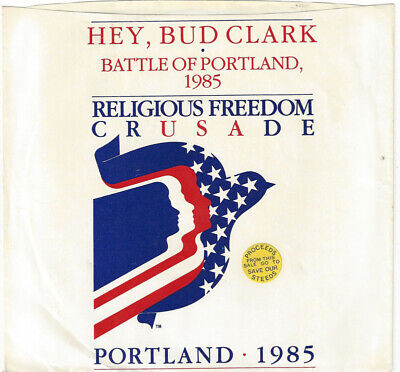 After posting the above I found Jon's personal Facebook page and had a bad feeling after seeing no new postings from him after 2016.
And then found this update about him on Amazon:

A Legacy Not To Be Forgotten

Jon Batson passed away January 16, 2017. Throughout his 72 years, he touched thousands of lives. His memory will live on through his music, short stories and books, continuing to touch more lives over many years to come. Visit http://www.TheRealJonBatson.com for books and news.
Last edited: Jul 16, 2021
You must log in or register to reply here.
Share:
Facebook Twitter Reddit Pinterest Tumblr WhatsApp Email Link
Top