Jake Tapper's upcoming novel "The Devil May Dance" includes Scientology as an antagonist.

Entertainment Weekly: Jake Tapper spills about his new book The Devil May Dance — plus see the cover reveal


Jake Tapper spills on his new book 'The Devil May Dance'

The Hellfire Club part two is coming, just when interest in the dealings of Washington couldn't be any higher. Jake Tapper has been busy covering the presidential election (among many other stories) in his post at CNN, but he still made time to bring readers another thriller. The Devil May Dance will hit shelves on May 11, 2021, and picks up with Charlie and Margaret Marder in their life at the top of the political hierarchy in D.C. The plot is just as twisty as its predecessor, so we'll let the official synopsis speak for itself:

Before they know it, Charlie and Margaret are being pursued by sinister forces from Hollywood’s stages to the newly founded Church of Scientology, facing off against the darkest and most secret side of Hollywood’s power. As the Academy Awards loom, and someone near and dear to Margaret goes missing, Charlie and Margaret find the clock is not only ticking but running out. Someone out there knows what they’ve uncovered and can’t let them leave alive. 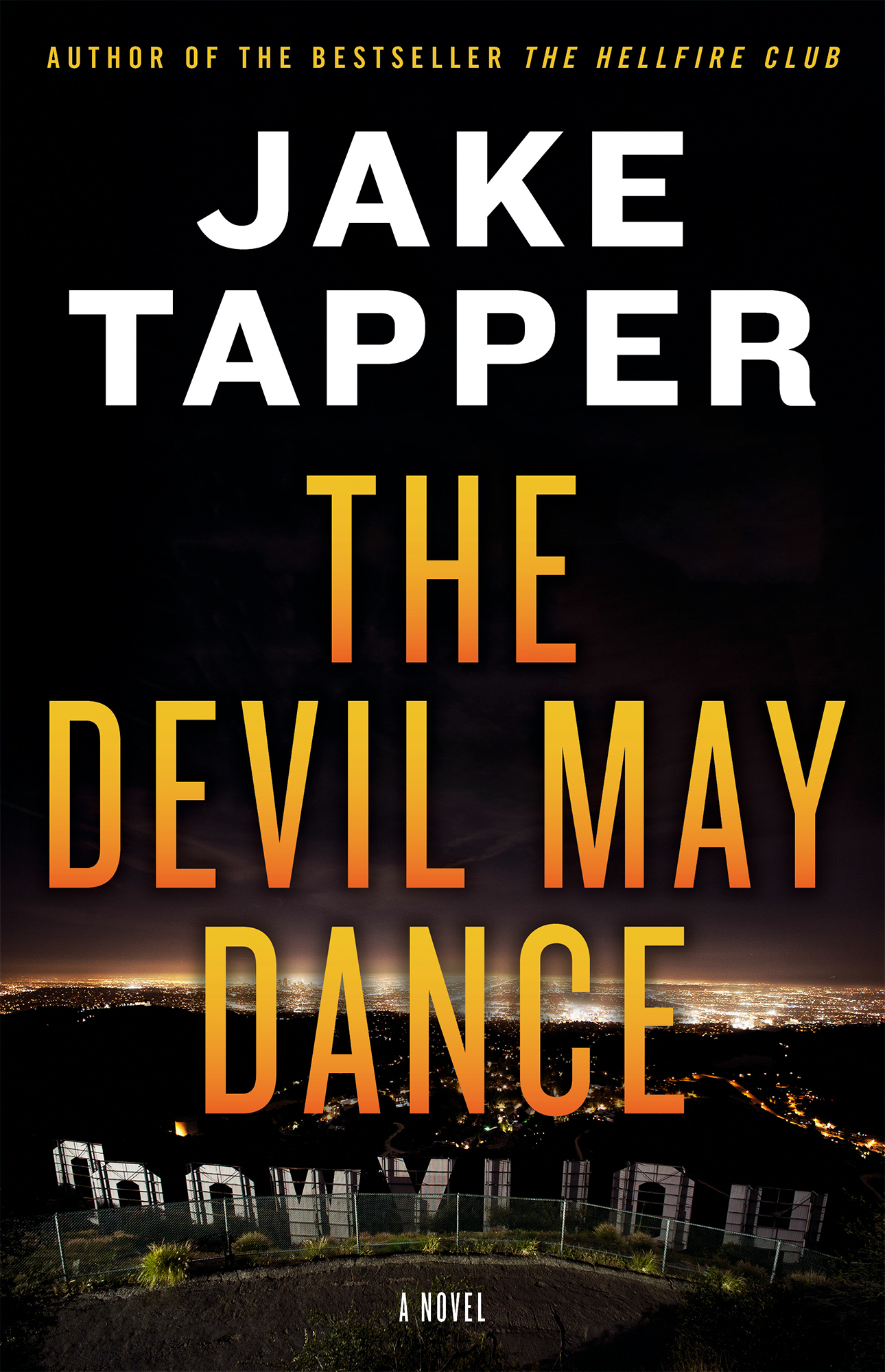 Amazon has pre-order pages up for the Kindle and hardcover editions of the novel.