Last month, Bruce Hines shared with us his gripping story of escaping from Scientology with a risky flight from New York. Today he takes us back a few years, to his lowest point in the Sea Org, Scientology’s dedicated corps that requires its members to sign billion-year contracts, and its notorious prison program, the RPF. We’ve heard about the Sea Org’s RPF before, but in this piece Bruce wants us to understand how Scientology’s policies work on the mind, and to help us understand how it can truly be a “prison of belief.” We hope you give it the attention it deserves. ~~~ READ MORE Bruce ~~ that was such a fabulous write up, you absolutely conveyed the brutality of it all and the contemptuous madman who runs the show.
I had one of those "collapsed universe" moments.
Ordered to punishment at INT Base, taken away from my 2 year old son in Los Angeles while Heber was in Germany for months, I just felt I was a prisoner.
So I was interrogated for weeks, months, I made the rounds, Dan Koon, Sue Koon, Johnny Schleisenger, Abby Ambrose, and others while doing hard manual labor.
Finally I was given "power to forgive"
This issue states "By the power invested in me as a minister you are hereby forgiven for all crimes and misdeeds blah blah blah"
But it was a nice touch to be told that. Just about 6 months had gone by.
So now I felt I was close to returning to Los Angeles to my orphaned son, I had no info as to who was taking care of him...no phone calls allowed when you are in disgrace.
I wasn't n the RPF, and I wasn't in the DPF (Deck Project Force) I was just a slave laborer.
Andre Tabayoyon was in charge.
The next day I was summoned to Del Sol for a "qual" cycle.
My heart raced. It meant I was done, so I thought.
QUAL is where you attest and write a success story (mandatory)
Jeff Walker was in Examiner room. Jeff was a Class XII CS and a former Senior CS international.
He had me pick up the cans.
He said. "I have an R factor for you. Your "Power to Forgive" is cancelled. Everything you have confessed to can and will be used in a forthcoming Committee of Evidence. You may put the cans down"
More prison time, no release back to Los Angeles.
I crashed and burned.
Same kind of crash Bruce had to be told return to RPF.
This was the beginning of the end for me. They were the ENEMY. They were adverserial. They were not there for any kind of enhancement. They were there to PUNISH and SUBDUE with a sledgehammer. I got it.
Only a matter of time when I routed out of Sea Org.(1990)
Jeff Walker fled INT base some 3 years later.
To humiliate him he was made Deputy Deputy Gardner when removed from his high post of Senior CS International.
This means he was UNDER the underling of the gardener of the base. (RIP) Jeff passed a few years ago.
His girlfriend told me how he continued to have nightmares about INT base, screaming while he slept, he suffered his SCN cult experience for YEARS.
PS Jeff and I connected beautifully after we both left the cult and had many enchanting phone calls. All past animosities had vanished, much laughter, much tears.
We were enlightened "Class XII Cses". We totally *GOT* the game. 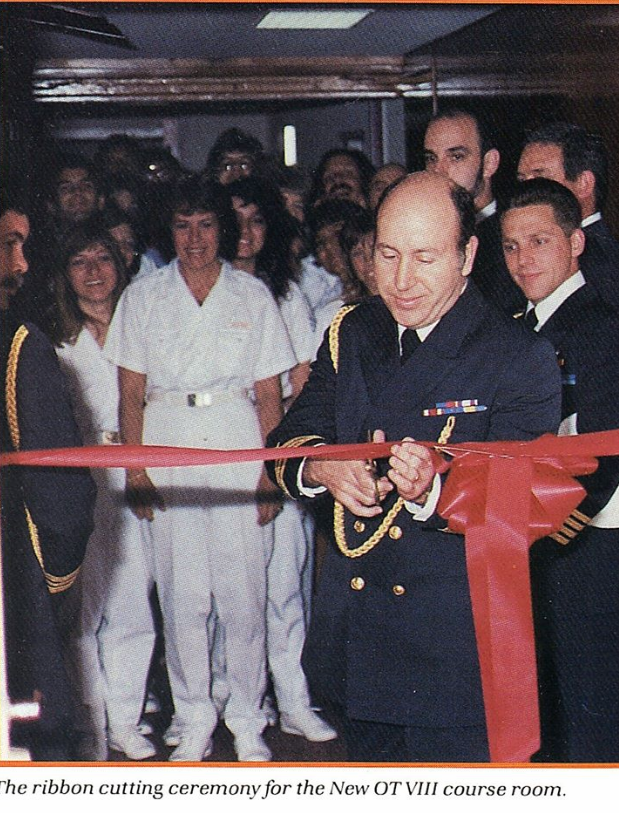 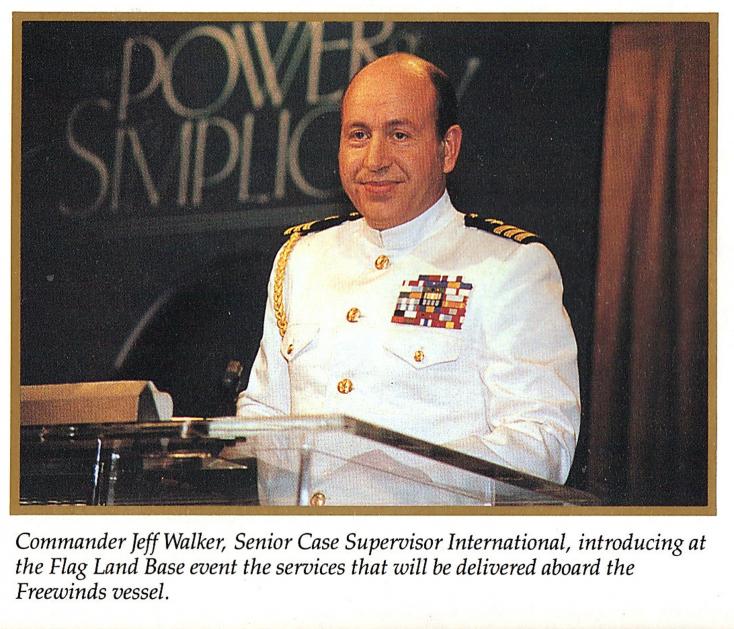