Amazon viciously parodies scientology on their "The Boys" series

I do not normally watch TV series made by Amazon Studios for their Amazon Prime brand. Least of all a superhero movie parody. 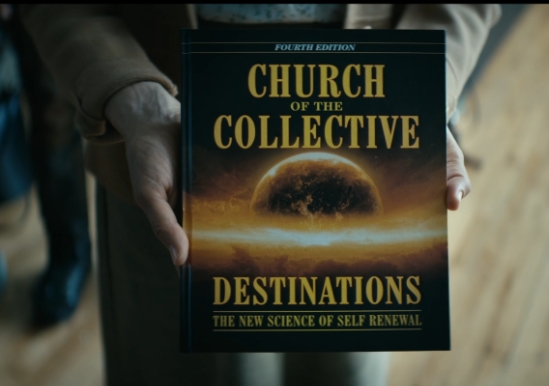 The cult in the series is called "The Church of the Collective" and their philosophy is described as "The new science of self renewal", a very obvious reference to a certain organization that calls itself a church.

From what my informer told me, so far the cult just appeared in the new episodes, but it is obvious that it will be a major focus and have at least some mini story arc based around it. It seems the show so far mercilessly attacks everything it portrays, from advertising through military spending and wokeness. As it was told to me: "The parody more vicious than South Park, just with more blood and gore"

All I can say is: Wow, popculture is now attacking scientology in a superhero parody movie? Geez, anti-scientology has gone mainstream.